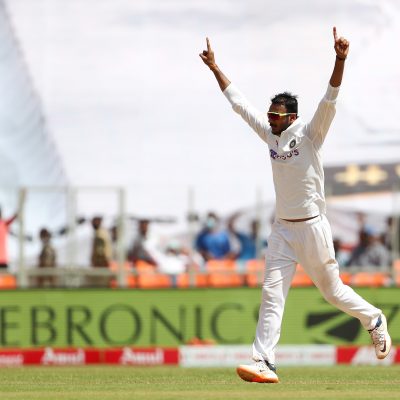 After winning the first Test in Mohali in three days, team India were even more ruthless in the pink-ball Test in Bengaluru as Rohit Sharma’s side wrapped up the 238-run victory over Sri Lanka in less than eight sessions to complete a straightforward 2-0 series win. The hosts picked up the remaining nine wickets with […] 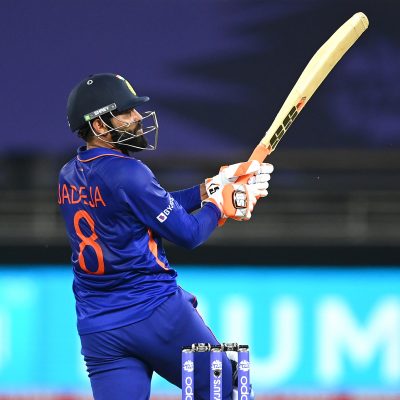 The Ravindra Jadeja show continued on day three of the India Sri Lanka Test in Mohali as the all-rounder added nine wickets with the ball to his outstanding 175* in the first innings to help the hosts complete a commanding victory by an innings and 222 runs on Sunday. The visitors were outclassed in all […] 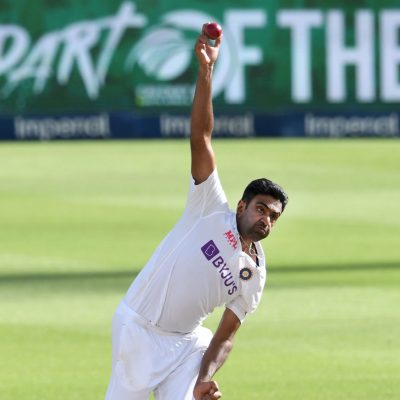 India extended their advantage on day two of the first Test against Sri Lanka in Mohali as the hosts put up a mammoth first innings score of 574 for 8 declared. Ravindra Jadeja led the charge for India with the bat, sharing century partnerships with Ravichandran Ashwin and Mohammed Shami on his way to scoring […] 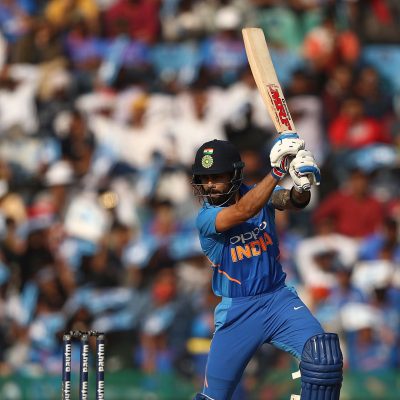 Following a successful 3-0 sweep over Sri Lanka in the T20Is, India turn their attention to the longest format as they take on the Islanders in a two-Test series starting from the 4th of March. The first Test in Mohali marks a new era for the Indian team as Rohit Sharma takes over the reins […] 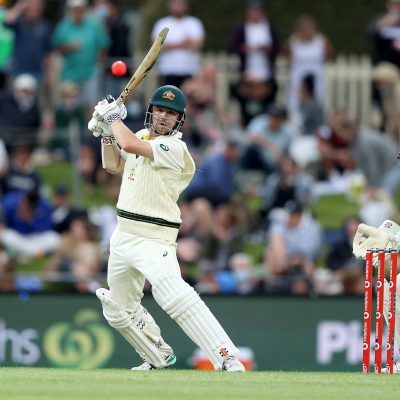 Travis Head’s free-flowing century outlined another successful day for Australia in the first-ever Ashes Test played at the Bellerive Oval in Hobart, helping the hosts recover after the top order collapsed to 12 for three inside the opening ten overs. The South Australian was given good company by Marnus Labuschagne (44 off 53) and Cameron […] 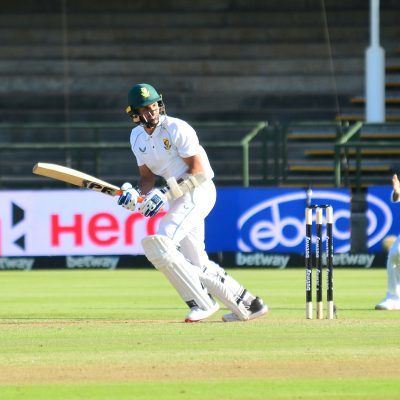 It was another topsy-turvy day of Test match cricket in the third Test at Cape Town, with both sides trading blows to set up a potential grandstand finish in the series decider. Four years on from his debut in Newlands, Jasprit Bumrah returned to pick up his seventh five-wicket haul in Tests as India bundled […] 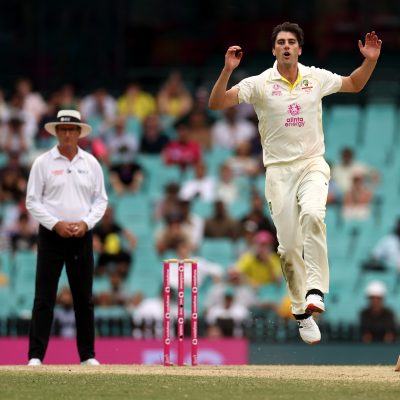 Australia and England delivered another Ashes classic on Sunday at the Sydney Cricket Ground, as the visitors hung on for a thrilling draw in the fourth Test, batting out the final day to deny Pat Cummins’ side the opportunity to complete a clean sweep. The tourists showed that they still had plenty of fight left […] 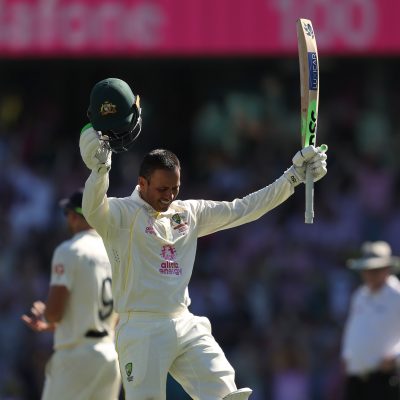 Usman Khawaja entered the history books on day four of the fourth Ashes Test at the SCG, following up his emotional century in the first innings with another terrific ton in the second on his home ground. Returning to the Test team for the first time in over two years, Khawaja became the third batter […] 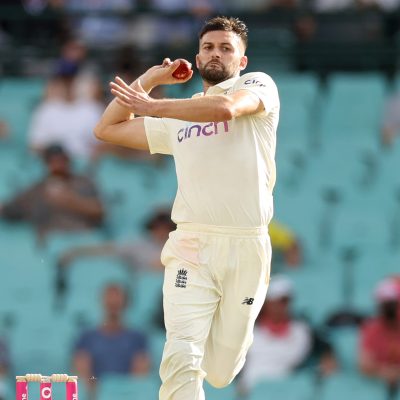 The rain played spoil-sport on the opening day of the fourth Ashes Test at the Sydney Cricket Ground, allowing only 46.5 overs of action in a stop-start day’s play. Having already sealed the series victory in Melbourne, Australia’s hopes of a clean-sweep were curtailed by the moody Sydney weather and a strong start from the […] 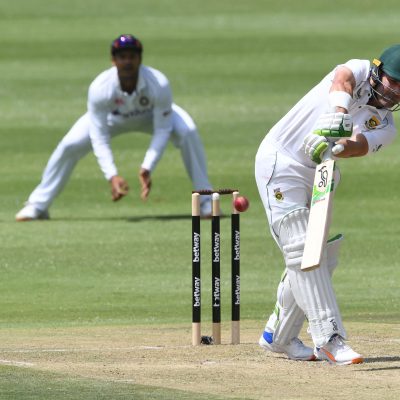 The ebb and flow of Test cricket was on full display during day three of the second Test at the Wanderers, with both teams trading blows in a pulsating contest between bat and ball. India started the day on top with Cheteshwar Pujara and Ajinkya Rahane scoring career-saving half-centuries before the Proteas hit back through […]