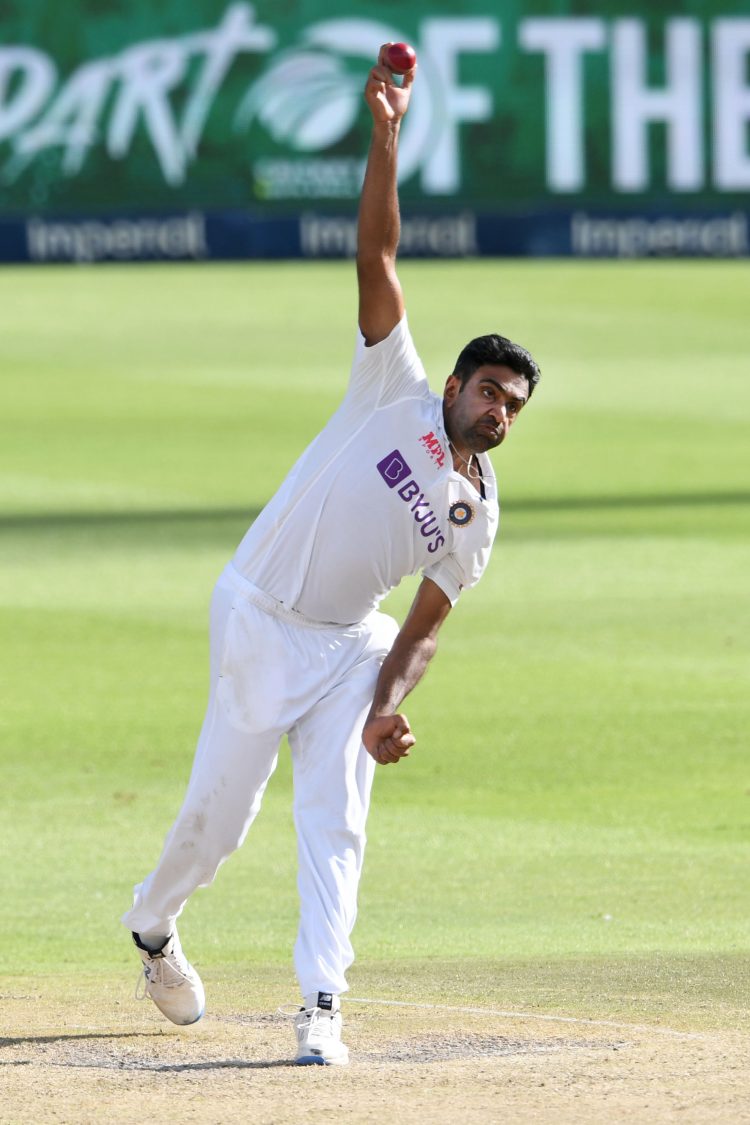 India extended their advantage on day two of the first Test against Sri Lanka in Mohali as the hosts put up a mammoth first innings score of 574 for 8 declared. Ravindra Jadeja led the charge for India with the bat, sharing century partnerships with Ravichandran Ashwin and Mohammed Shami on his way to scoring a career-high 175*, the highest score by an Indian number seven in Test cricket. Jadeja, along with the other Indian bowlers, also furthered Sri Lanka’s misery with the ball after Tea, picking up four wickets at the cost of 108 runs before the close of play to leave the visitors’ hopes hanging by a thread.

Facing a daunting Indian total of 574, the Sri Lankan openers got off to a promising start to their innings as they managed to see off the new ball without any damage. However, Lahiru Thiramane never looked comfortable at the crease against Ravichandran Ashwin, and the spin wizard bagged his man in the 18th over with a delivery that skidded on and trapped him lbw. Rohit Sharma delayed Ravindra Jadeja’s introduction to the innings till the 24th over, but following his heroics with the bat, the left-armer struck off the second ball of his spell, getting one to spin back sharply into the pads of Dimuth Karunaratne.

In the final hour of play, India also managed to prise two more wickets, with Jasprit Bumrah dismissing Angelo Matthews during a fiery spell of pace bowling before Ravichandran Ashwin picked up the hosts’ fourth LBW dismissal of the day to remove Dhananjeya de Silva.

Before starring with the ball in the final session of play, Ravichandran Ashwin and Ravindra Jadeja also scored some pivotal runs for India in the morning, putting on a 130-run partnership for the seventh wicket. Ashwin played a flurry of cover drives down the ground to punish the hamstrung Sri Lankan bowling attack while Jadeja accumulated at the other end and played second-fiddle.

Although Ashwin departed on 61 after falling prey to the short ball tactic put in place by Suranga Lakmal, Jadeja continued to torment the Sri Lankan attack as he reached his second Test century. The all-rounder also changed gears effortlessly after the dismissal of Jayant Yadav, exploiting a tired Sri Lankan bowling attack to extend India’s total past 500.

The left-hander scored 70 runs off his final 54 deliveries and shared a century partnership with Mohammed Shami as he ground the Sri Lankan bowlers into the dirt before Rohit Sharma finally declared with a mammoth 574 on the board.