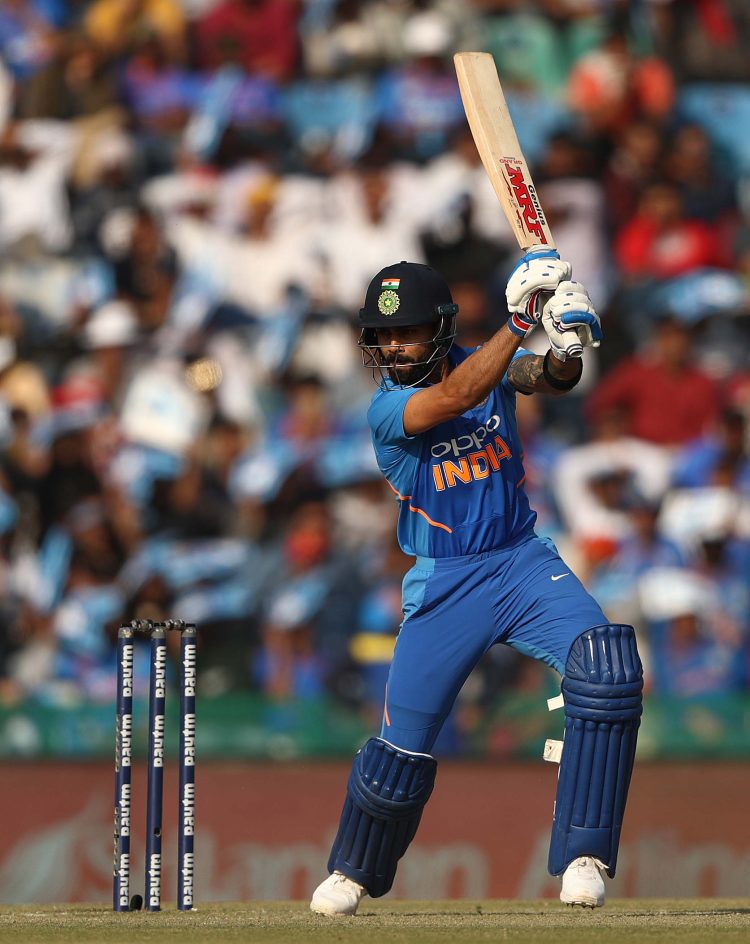 Following a successful 3-0 sweep over Sri Lanka in the T20Is, India turn their attention to the longest format as they take on the Islanders in a two-Test series starting from the 4th of March. The first Test in Mohali marks a new era for the Indian team as Rohit Sharma takes over the reins of the red-ball captaincy from Virat Kohli.

In addition to the captaincy switch, there are also plenty of changes to the India squad for this series, with the Men in Blue dropping senior batters Cheteshwar Pujara and Ajinkya Rahane from the side in the wake of the 2-1 Test series defeat against South Africa. With Pujara and Rahane side-lined, India will field a new-look middle-order against Sri Lanka with Shubman Gill, Shreyas Iyer or Hanuma Vihari vying for the two vacant spots in the batting line-up.

Having opened for India in ten Tests, Shubman Gill is the favourite to take Pujara’s spot at number three, leaving Shreyas Iyer and Hanuma Vihari to fight it out for the number five role. Although Iyer impressed in his recent Test debut against New Zealand with a century, Hanuma Vihari is the more established red-ball batter. The 28-year-old has proven himself in all conditions in Test cricket and was even selected ahead of Iyer to replace the injured Virat Kohli in the Johannesburg Test earlier this year.

The first Test in Mohali also marks a special milestone for former India captain Virat Kohli, who is set to become the 12th Indian cricketer to play 100 Tests for the Men in Blue. The 33-year-old made his debut against the West Indies in Kingston in 2011 and has scored 7962 runs at an average of 50.3 in 99 matches. Kohli has also scored 27 centuries in the longest format, although the number four batsman has infamously not reached the three-figure mark in Test cricket in nearly three years, stretching back to November 2019.

After resting most of their all-format stars for the T20Is, India welcome the return of Virat Kohli, Rishabh Pant, and Mohammed Shami for the Test matches in Mohali and Bengaluru. Ravichandran Ashwin’s inclusion in the first encounter will depend on a late fitness test, while KL Rahul, Washington Sundar and Axar Patel have been side-lined due to injury.

Sri Lanka, meanwhile, will be without the injured trio of Wanindu Hasaranga, Maheesh Theekshana and Ramesh Mendis for this series. However, the Islanders do welcome the return of Niroshan Dickwella, Lahiru Thiramane and Kusal Mendis to the red-ball setup for the first time since the lifting of their ban.