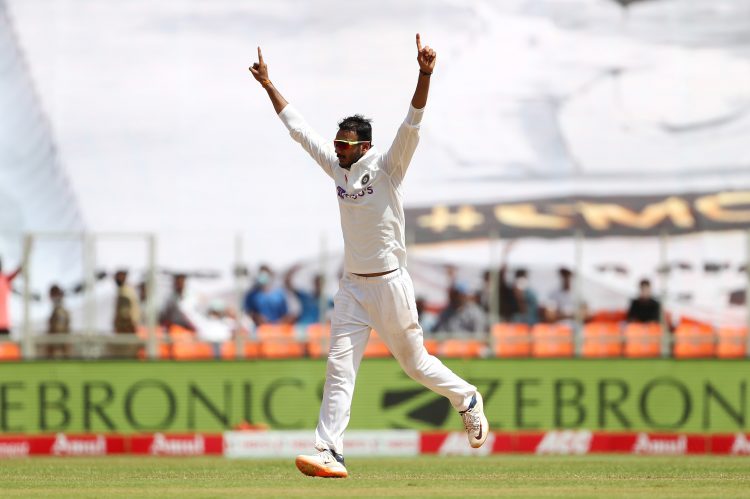 After winning the first Test in Mohali in three days, team India were even more ruthless in the pink-ball Test in Bengaluru as Rohit Sharma’s side wrapped up the 238-run victory over Sri Lanka in less than eight sessions to complete a straightforward 2-0 series win. The hosts picked up the remaining nine wickets with ease on day three, bowling Sri Lanka out for 208 to pick up another 12 points in the World Test Championship and rise above their opponents to number four in the points table.

However, it wasn’t all doom and gloom for Sri Lanka on day three, as their captain Dimuth Karunaratne displayed tremendous grit and application to score his 14th Test century in challenging conditions against an elite bowling attack. Karunaratne scored over half of his side’s runs in the fourth innings, defying India’s spin trio of Ashwin, Jadeja and Axar before eventually perishing to a nip-backer from Bumrah on 109.

Sri Lanka enjoyed their best spell of the Test match in the opening session on day three, with Kusal Mendis giving his captain company at the crease and sharing a 97-run partnership. The right-hander was the more aggressive of the two batters, while Karunaratne regularly danced down the track to counter the spin. Mendis reached his half-century in 57 deliveries but couldn’t keep the quality Indian attack at bay for too long, perishing to an excellent piece of bowling from Ravichandran Ashwin that saw him stumped by Rishabh Pant.

The Mendis wicket opened the gates for the Men in Blue, with Angelo Matthews then undone by one that skidded on fast from Ravindra Jadeja and Dhananjaya de Silva perishing to some sharp turn from a Ravichandran Ashwin, a dismissal that saw him go past Dale Steyn’s tally of 439 Test wickets.

India’s third spinner – Axar Patel – got in on the action as well, darting one past Niroshan Dickwella for a stumping before removing the struggling Charith Asalanka for 5. Amongst all the chaos at the other end, Dimuth Karunaratne continued to accumulate the runs, showing his team the blueprint of survival on this challenging surface and reaching the three-figure mark with a boundary to square-leg against Bumrah.

It was Bumrah, though, who had the last laugh, bursting through Karunaratne’s defences with an effort delivery that tailed back in. Bumrah also removed Suranga Lakmal in his final match in international cricket to take his tally for the game to eight wickets before Ravichandran Ashwin picked up the final wicket in an innings in Test cricket for the 22nd time, dismissing Vishwa Fernando to help India seal a comprehensive 2-0 series victory.