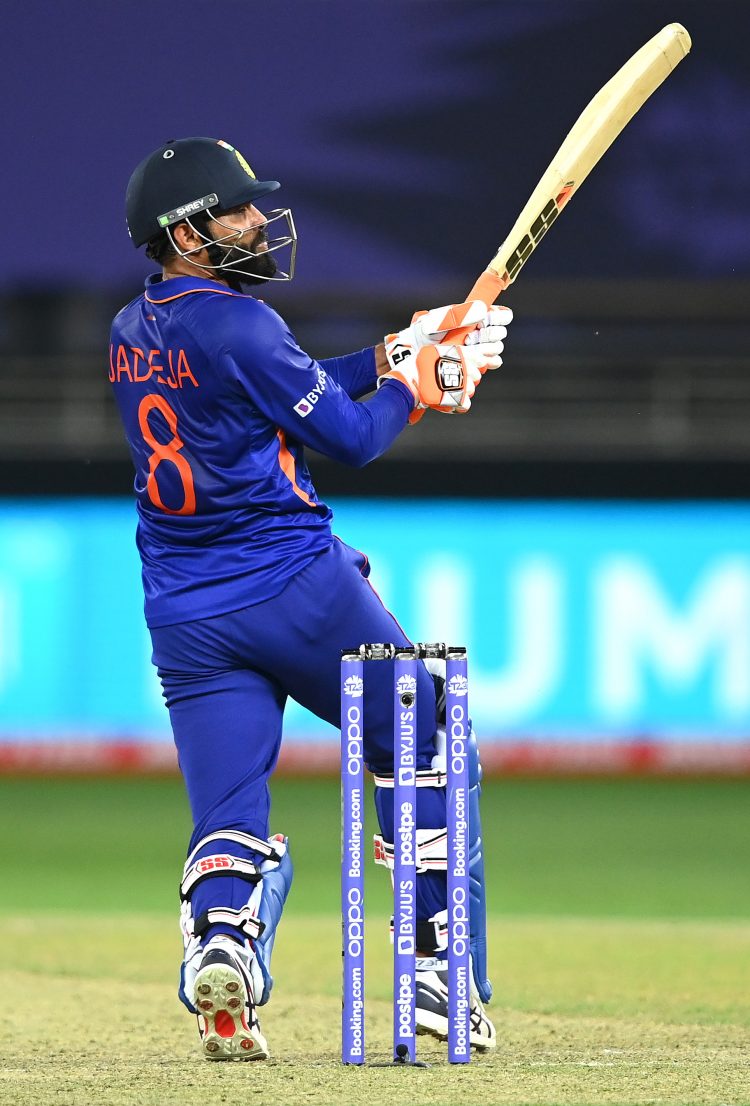 The Ravindra Jadeja show continued on day three of the India Sri Lanka Test in Mohali as the all-rounder added nine wickets with the ball to his outstanding 175* in the first innings to help the hosts complete a commanding victory by an innings and 222 runs on Sunday. The visitors were outclassed in all three departments throughout the Test, and the Men in Blue managed to pick up 16 wickets on day three to skittle Sri Lanka for under 200 twice to take a 1-0 lead in the series.

Despite their clumsy batting throughout the day, Sri Lanka began positively in the morning session with Charith Asalanka and Pathum Nissanka showing some application at the crease. Although both batters benefitted from some luck and poor fielding, the pair shared a 58-run stand, with Nissanka posting a promising half-century. However, after knocking on the door, India finally produced the breakthrough thanks to a moment of magic from Jasprit Bumrah, who deceived Asalanka with an off-cutter that gripped off the surface and hit the pad.

Asalanka’s dismissal opened the floodgates for India as the rest of the Sri Lankan lineup fell like a pack of cards, with the final four batters falling for a duck. Ravindra Jadeja was the chief architect of this Sri Lankan collapse, picking up four of the last five wickets to complete his tenth Test five-wicket haul.

Despite spending 65 overs in the field, Rohit Sharma decided against taking the conventional route and opted to enforce the follow on thanks to a 400-run first-innings lead. Unfortunately for Sri Lanka, their second innings started just like the first ended, with Lahiru Thiramane fending Ravichandran Ashwin to slip for nought before Pathum Nissanka edged behind to the off-spinner in the seventh over. Mohammad Shami also managed to prise out Sri Lankan captain Dimuth Karunaratne with a peach that slightly shaped away and caught the edge, but following his dismissal, the visitors showed some signs of a fightback with Angelo Mathews and Dhananjaya de Silva sharing a partnership.

However, India didn’t have to wait too long to break the 49-run stand as de Silva chipped one to Shreyas Iyer at short cover before Ravichandran Ashwin removed Charith Asalanka to passed Kapil Dev’s tally of 434 Test scalps, thereby becoming India’s second-highest wicket-taker of all time.

From then on, it was just a matter of time before India sealed the victory as Jadeja removed Angelo Mathews, Suranga Lakmal and Lasith Embuldeniya to take his tally for the game to nine. With two wickets remaining, Jadeja had the chance to become the first cricketer to score a 150 and pick up ten wickets in the same Test, but the all-rounder couldn’t find the elusive tenth dismissal as Shami and Ashwin wrapped up the Sri Lankan tail to seal a comprehensive innings victory for the Men in Blue.