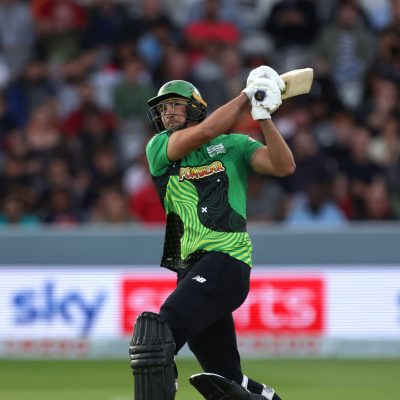 The Sunrisers Hyderabad live to fight another day in the Indian Premier League after narrowly beating the Mumbai Indians by three runs in a high-scoring thriller at the Wankhede Stadium. An incredible 76 off 44 from Rahul Tripathi set up the victory for SRH before Umran Malik and Bhuvneshwar Kumar starred with the ball to […] 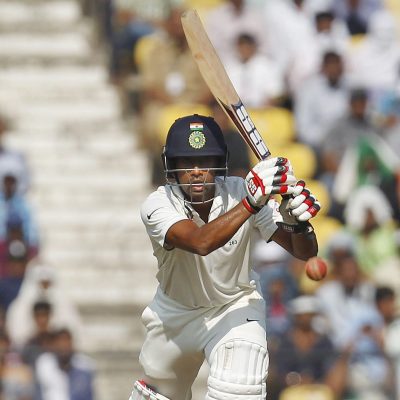 The Gujarat Titans secured a top-two finish in IPL 2022 with their resounding seven-wicket victory over the Chennai Super Kings at the Wankhede Stadium in Mumbai. The Titans produced an excellent all-round performance with the ball to restrict the Super Kings to just 133 in the first innings before comfortably chasing the target down, thanks […] 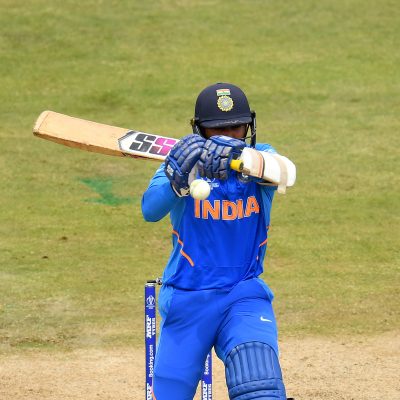 Rajasthan Royals suffered their first defeat in IPL 2022 at the hands of Royal Challengers Bangalore, who continued their winning momentum at the Wankhede Stadium in Mumbai thanks to a phenomenal effort from Dinesh Karthik and Shahbaz Ahmed in the run-chase. Karthik and Shahbaz rescued RCB from 87 for five and shared an extraordinary partnership […] 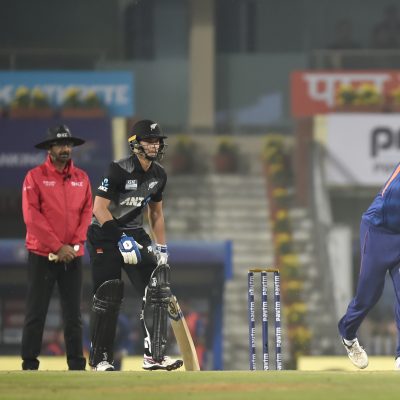 India five wickets away from victory after Ashwin, Axar star on Day 3

India piled on the pressure on Day 3 of the second Test at the Wankhede Stadium as the hosts set New Zealand a near-insurmountable target of 540 after declaring at 276 for seven. With the ball, Ravichandran Ashwin continued to weave his magic, picking up three wickets to leave the Men in Blue just five […] 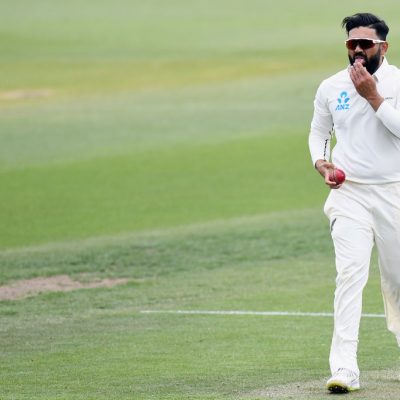 While India dominated the proceedings on Day two of the second Test in Mumbai, the headlines were stolen by New Zealand spinner Ajaz Patel, who became only the third bowler in the history of the game after Jim Laker and Anil Kumble to take 10 wickets in an innings. In the city of his birth […] 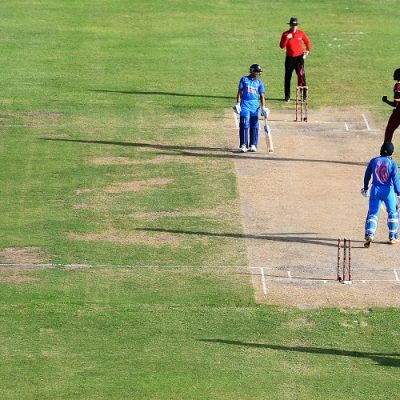 India will host West Indies for the decider of the 3-T20I series on December 11, at Wankhede Stadium, Mumbai. 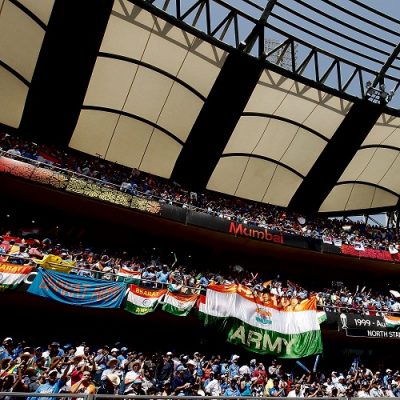 The third T20I of the 3-match series between India and West Indies will be played at Wankhede Stadium, Mumbai, the home of both Mumbai Cricket Association and Mumbai Indians. 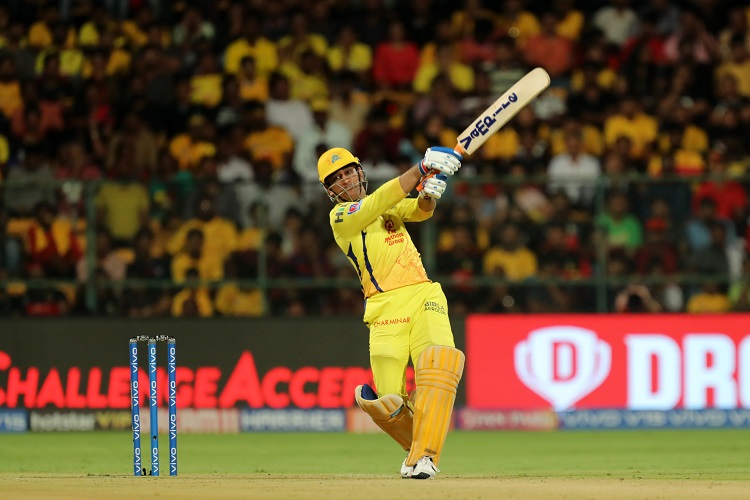