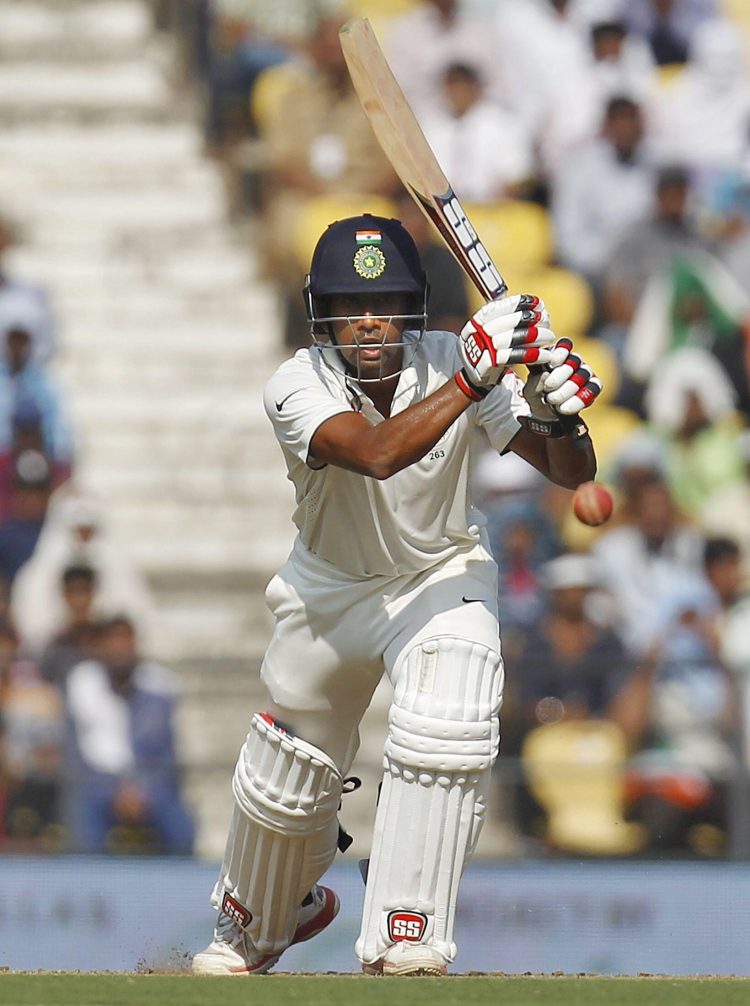 The Gujarat Titans secured a top-two finish in IPL 2022 with their resounding seven-wicket victory over the Chennai Super Kings at the Wankhede Stadium in Mumbai. The Titans produced an excellent all-round performance with the ball to restrict the Super Kings to just 133 in the first innings before comfortably chasing the target down, thanks to another half-century from Wriddhiman Saha.

With this victory, the Titans cannot finish lower than second in the table and have booked their spot in Qualifier 1, while the Super Kings suffered their ninth defeat of the season, their most in a single campaign in the IPL.

After winning the toss and choosing to bat, a heavily-rotated Chennai side got off to a sedate start in the powerplay. Only 15 runs came off the first four overs, along with the early wicket of Devon Conway, who nicked off against Mohammed Shami in the third. After scoring just five off ten, Ruturaj Gaikwad finally stepped on the accelerator in the fifth over, creaming two fours and a six against Yash Dayal, while Moeen Ali smashed Rashid Khan for two sixes in the final over of the powerplay.

However, after scoring 47 runs in the first six overs, the Super Kings failed to keep up the scoring rate through the middle period on a tricky two-paced surface. R Sai Kishore dismissed Moeen Ali in the 9th over, with the Englishman miscuing a slog sweep and holing out to deep-midwicket – while Gaikwad struggled to accelerate against the spinners.

Gaikwad departed after managing just 53 runs off 49 balls, while Alzarri Joseph bounced out Shivam Dube for a duck in the 17th over as the Gujarat bowling attack kept things tight with the ball to completely dry up the runs. Chennai failed to find a boundary in the last 30 balls of their innings and finished with a below-par score of 133 for five, with just 24 coming off the last five overs.

In reply, the Titans got off to the perfect start as Wriddhiman Saha continued his excellent form in the powerplay in IPL 2022. The veteran keeper hit three fours in the first over from Mukesh Choudhary and smashed 37 runs from the first 23 balls he faced as Gujarat put on 53 runs in the powerplay.

Shubman Gill got going with a couple of boundaries against Mitchell Santner, but the opener fell to the debutant Matheesha Pathirana, who trapped Gill on the pads on his first ball in the IPL. The Titans also lost Matthew Wade and Hardik Pandya in quick succession through the middle but were never in trouble in the run-chase as Wriddhiman Saha guided the team home with five balls to spare with a well-composed 67*.