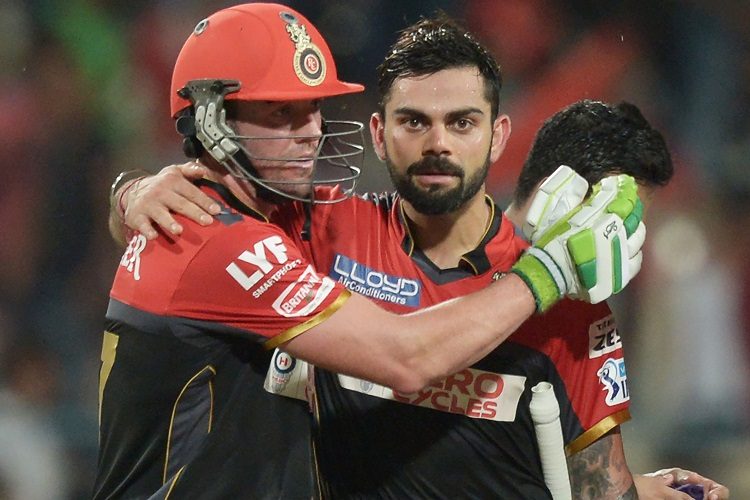 Royal Challengers Bangalore – a lot of oohs and aahs over the years, but nothing to show for in trophies. And that makes them a hugely frustrating team. The balance, over the years, has always been skewed towards the batsmen. The bowling has, more often that not, played second fiddle.

Take the current side for instance – with the likes of Virat Kohli, Parthiv Patel, AB de Villiers, Marcus Stoinis, and Shimron Hetmyer, the batting might is evident. However, as far as the bowling is concerned, they are light, with Umesh Yadav the only Indian pacer.

What was frustrating was that, at the auctions, despite this flaw being all too evident, they still opted to strengthen the batting, purchasing Milind Kumar. It’s been the case Bangalore over the years. What was that saying about doing the same things repeatedly and expecting different results each time?

If Bangalore are to make the knockouts this year, they will have to figure out a combination that works – a tricky task given that, at the outset, de Villiers is undroppable and one of Tim Southee and Nathan Coulter-Nile picks themselves.

Furthermore, who will open with Parthiv Patel? That’s another problem they didn’t address in the auctions, and it could mean Kohli will have to open once again, even though the team will be better served having someone of his quality at one-drop. The left-field tactic would be to push up de Villiers to open.

But there’s no guarantee that’ll be a success. All in all, it’s likely to be the same old Bangalore. Lot of bluster, but nothing concrete.

Virat Kohli: Captain fantastic. He’s yet to win the IPL, and that is understandably a huge frustration for one of the greatest players of his generation. Will this be the year the team finally comes good? A lot will depend on Kohli. If he can have one of those outstanding seasons – like in 2016, when he scored over 9000 runs in the tournament – then even with poor bowling, Bangalore might be able to surge to the title. He’ll be hungry, make no doubt.

Milind Kumar: Milind timed his form extremely well. He became the fastest man to 1,000 Ranji Trophy runs around the time the auctions took place in December, and ensured he was on top of the of the franchises. As one of Bangalore’s few middle order Indian options, Milind has a huge task on his shoulders. Can he deliver?

Umesh Yadav: The India pacer had an exceptional 2018 season – he took 20 wickets in 14 matches at a decent economy of 7.86. In 2017, he’d taken 17 wickets, and it’s all a pointer towards his increasing quality and the improving standards of the Indian pace attack in general. Along with Mohammad Siraj, Umesh is the only real Indian pace option Bangalore has this year. He will have to deliver again. It’s imperative to Bangalore that he does.

There are too many ifs and buts, as always, with Bangalore. They’ve not changed much in the off-season and auctions, and so, expect nothing to be different. They’ll qualify outside the play-off spots, at possibly No. 5 in the league.