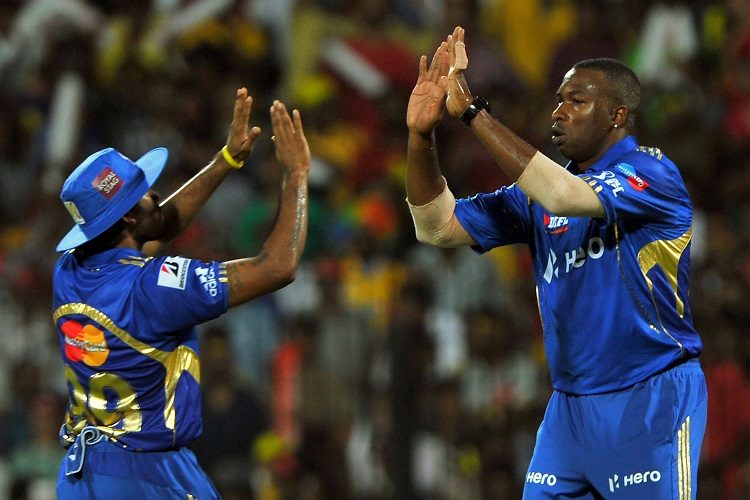 Mumbai had failed to qualify for the Playoffs last year, but that was not all. They finished fifth, but were ahead of Royal Challengers Bangalore and Kings XI Punjab only on net run rate, which meant that they were ahead of only one team on points.

Last year, Mumbai had found an unlikely batting hero in Suryakumar Yadav, whose 512 runs were over 100 clear of anyone else from the team. This time, however, they are boosted by the arrival of the likes of Quinton de Kock, and – despite being in the last leg of his career – Yuvraj Singh. Both men can fulfill another discipline other than batting, which makes them contenders.

Bowling has perennially been Mumbai’s strength. Five Mumbai bowlers took 12 or more wickets, and MI have managed to retain all of them. Additionally, they have been boosted by the return of Lasith Malinga, who was with them as mentor last year. One must remember that their strike bowlers all include six-hitters like Kieron Pollard and the Pandya brothers.

Jasprit Bumrah: One of the finest bowlers with the world, Bumrah can surprise batsmen with pace, yorkers, bounce, and awkward angles. A champion with the new ball as well as at the death, Bumrah will be the man to watch out.

Krunal Pandya: While Krunal has often stayed in the background of younger brother Hardik, there is no doubt that he has been the better performer for MI. He can bat anywhere, bowl at any point, and is one of the best fielders in the country.

Rohit Sharma: There will be wrist-spinners, like every time. There is also likely to be an ordinary start. But like every time, Rohit will inevitably find form midway through the tournament. And then, there are those astute decisions that have been so instrumental behind Mumbai’s success over years.

Mumbai should make it to their Playoffs, mostly based on their bowling attack and all-rounders.