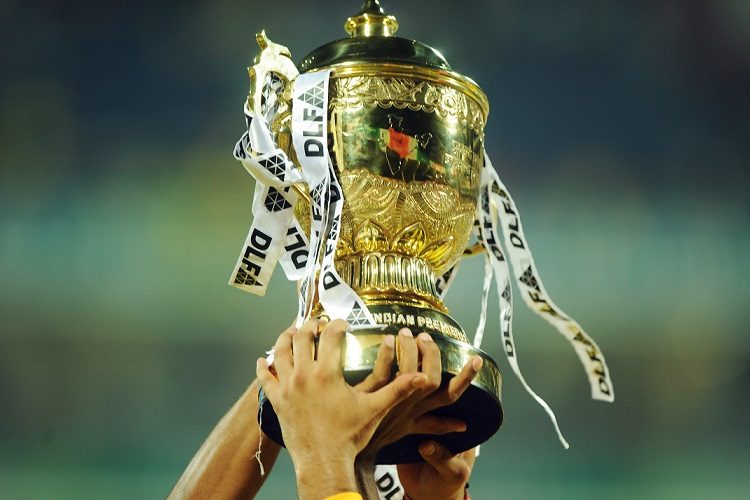 Defending champions Chennai Super Kings will host Royal Challengers Bangalore at MA Chidambaram Stadium, Chepauk, Chennai, on March 23, Saturday, for the opening match of Indian Premier League 2019. BCCI have announced the schedule for only the first 17 matches of IPL 12, from March 23 to April 5. Below is the schedule of IPL 2019, as of now.

If the IPL committee sticks to their tradition, Chepauk is also likely to host the last two matches of the tournament – the Second Eliminator and the Final.