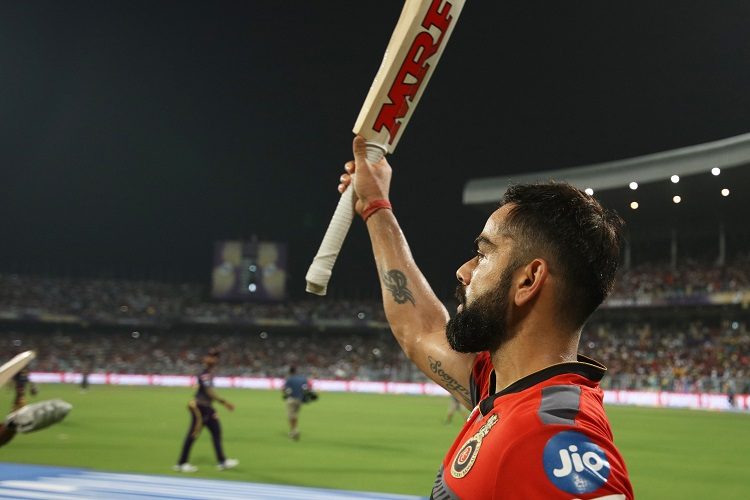 The 14th season of the Indian Premier League began with a bang as the Royal Challengers Bangalore just managed to beat Mumbai Indians in a last-ball thriller in Chennai. RCB looked to have wrapped things up after the heroics from AB De Villiers but a frantic run-out and a tight last over from Marco Jansen meant that it took RCB until the 120th ball of the innings to cross over the line. Harshal Patel starred for Bangalore as he became the first bowler in the history of the tournament to pick up a 5-wicket haul against the Mumbai Indians. Ultimately, it was his final over which included 3 wickets and went for only one run that was the difference between the two sides.

Harshal’s clever variations and slower balls were the undoing of both the Pandya brothers and Kieron Pollard and it restricted the Mumbai Indians to a below-par total of 158.

In their response, Virat Kohli got off to a fine start for RCB– scoring 20 off 12 in the powerplay. Mumbai were then able to wrestle back some control after two quick wickets and some tight overs from Krunal Pandya but it was Glenn Maxwell who changed the game in the middle overs on his RCB debut. Maxwell took the attack to the Mumbai spinners and used his reverse sweep to good effect to keep RCB ahead of the run-rate and put the pressure on the bowlers.

Mumbai clawed back nicely by taking three wickets in three overs to leave RCB needing 53 runs in the final 5 overs to win the game. However, with AB De Villiers at the crease, Bangalore were always the favourites to take the win and Mr. 360 played some astonishing shots in the death overs to pull RCB over the line.

While this defeat would leave a bitter taste in the mouth for Mumbai, it doesn’t ring any alarm bells at all for the defending champions. MI have not won their first league game since 2012 and the opening bout always feels like a warm-up for the rest of the tournament for the boys from Bollywood. The one positive they can take from this game though is the performance of their 20-year-old debutant Marco Jansen who bowled with great control at the death and executed his yorker’s to perfection.

RCB, on the other hand, will be incredibly pleased with this performance. They managed to beat the best side in the tournament and have also corrected one of their biggest flaws from last season, their death bowling. Harshal Patel’s spell at the death will give him a great deal of confidence and bodes well for Virat Kohli’s side for the rest of the tournament.