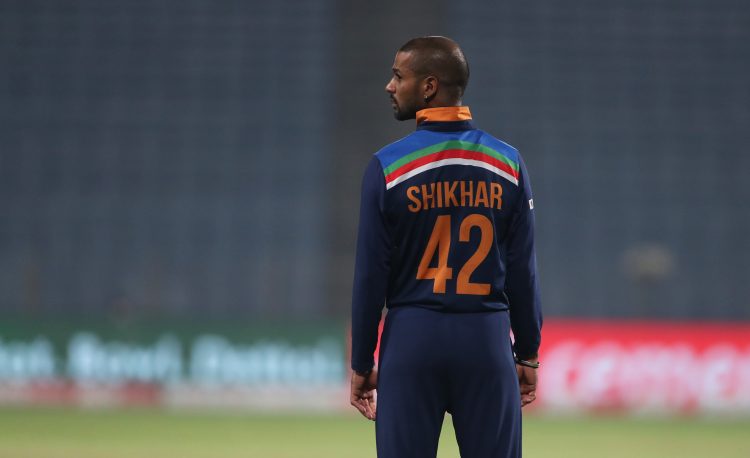 The Delhi openers Shikhar Dhawan and Prithvi Shaw put on a clinic in Mumbai to chase down Chennai’s target of 188 with ease. Dhawan, in particular, looked in supreme touch with the bat as he tore apart the Chennai pacers to score 85 (54) to take the Capitals home in their season opener. Prithvi Shaw was also able to build on his form from the recently concluded Vijay Hazare Trophy and scored a brisk 72 from only 38 balls. The pair scored 65 runs in the powerplay and shared a partnership of 138 which helped Delhi get off the mark in IPL 2021.

After putting Chennai into bat, the Capitals had a great start with the ball as they dismissed both Chennai openers for only 7 runs inside 2.1 overs. CSK were able to consolidate with the two left-handers Suresh Raina and Moeen Ali at the crease who played incredibly well to give some momentum to their innings. Raina and Ali attacked the Delhi spinners and Ravichandran Ashwin in particular who found it difficult on a small ground such as the Wankhede.

This was Raina’s first IPL game since the final in 2019 and he looked in sublime touch and played a couple of vintage shots over the off-side in his knock of 54. His innings along with late cameos from Jadeja and Sam Curran helped Chennai to a competitive score of 188.

Unfortunately, with the dew and short boundaries, the Wankhede stadium is a graveyard for teams batting first and looking to defend a total. Both Prithvi Shaw and Shikhar Dhawan got off to a flyer to help Delhi secure the victory within the first 10 overs of their innings. While the batting was phenomenal, Chennai were disappointing with the ball as they failed to bowl to their fields and were inconsistent with their line and lengths. Shardul Thakur, in particular, was incredibly expensive and went for 53 runs in his 3.4 over spell.

While Chennai were eventually able to dismiss both openers, it was too little too late as Delhi eased home within 18.4 overs to win the first game of the season. This was Rishabh Pant’s first victory as captain and his side will be buoyed by the clinical performances from Shaw, Dhawan and Avesh Khan with the ball. With the likes of Rabada, Nortje and Axar Patel yet to feature in the tournament, the IPL 2020 finalists will be a force to be reckoned with this season and are one of the favourites to make the final four.

Chennai, on the other hand, will be pleased with their batting effort and the form of Raina and Moeen Ali but would be disappointed with their bowling performance. CSK’s bowling attack is more suited to the spin-friendly pitches in Chennai but will have to adapt to other venues given that there is no home advantage in IPL 2021.