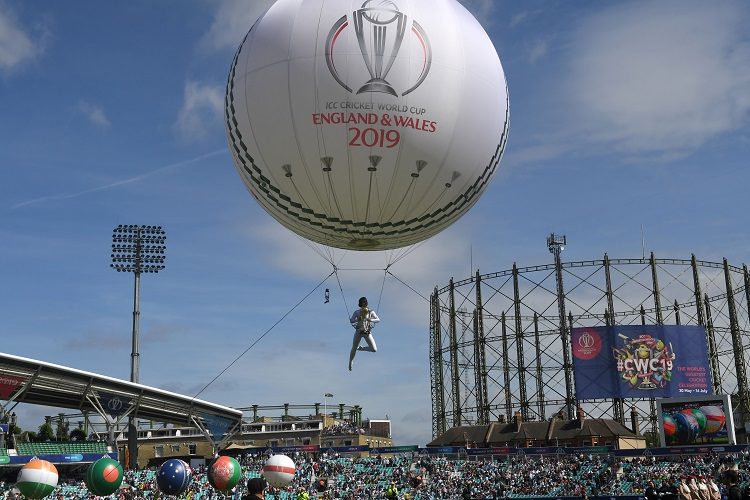 South Africa’s win against Australia has put the defending champions at the second position finally. India. on the other have finished at the top with 15 points. So now India will be facing New Zealand on July 9 for the first semi-final, followed by the second one between the rest of the two on July 11.

Rules:
– Every team will play every other team once in the group stage
– Teams get 2 points for a win and 0 for a defeat
– In case of a tie or an abandoned match, both sides get 1 point apiece
– Teams are ranked according to points, then next run rate
– The top four teams go to the semi-finals
– There is no reserve day for the league stage, but the semi-finals and final will have reserve days