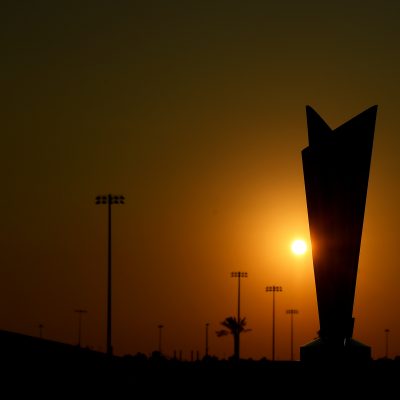 44 matches and nearly one month later, we have our two finalists for the 2021 T20 World Cup as Australia take on New Zealand in a Trans-Tasman clash for the title. Both teams secured their spots in the final following two thrilling run-chases in the semi-finals and will be gunning for their first-ever T20 World […] 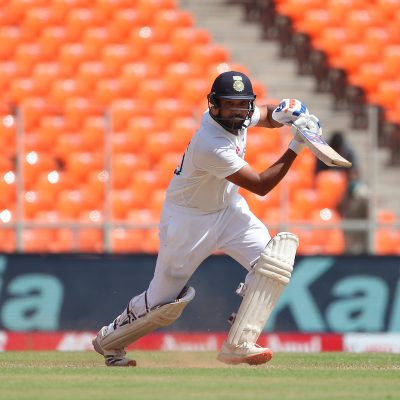 India face New Zealand in the final of the ICC Test World Championship at the Ageas Bowl in arguably what can be described as the most important Test match ever played. The final is a culmination of a two-year-long competition in which India and New Zealand have without question been the top two sides in […] 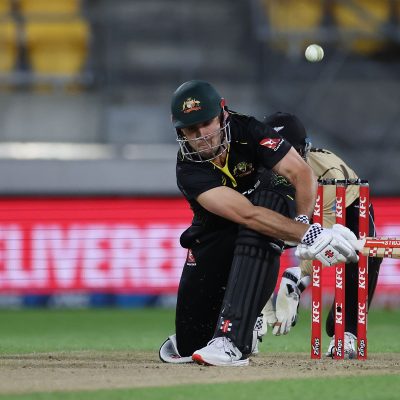 After being 2-0 down in the series, Australia have come back strongly to draw the series level at 2-2 ahead of the final T20I on Sunday. Once again Aaron Finch and Ashton Agar were at the heart of Australia’s comeback. Finch scored his second consecutive half-century of the series and was named man of the […] 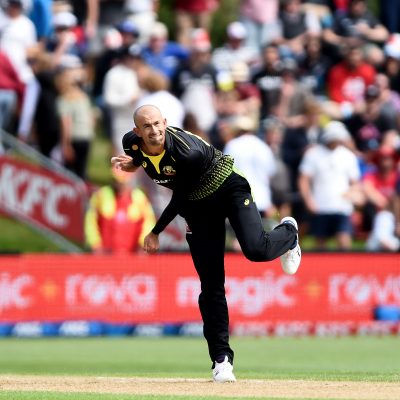 Australia fights back to win the 3rd T20I against New Zealand

After losing the first two games of the series to New Zealand, Australia fought back in style to win the 3rd T20I to keep the 5-match series alive. New Zealand had won the first two games in Christchurch and Dunedin thanks to two outstanding innings from Devon Conway and Martin Guptill but the blackcaps were […] 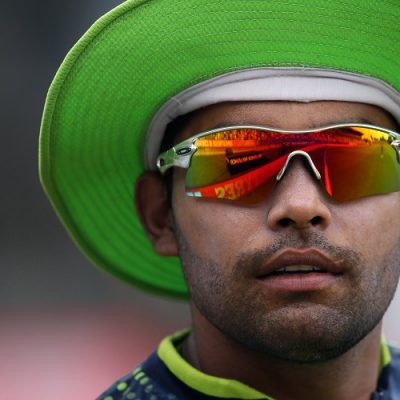 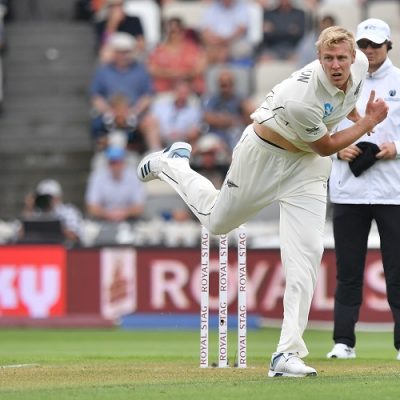 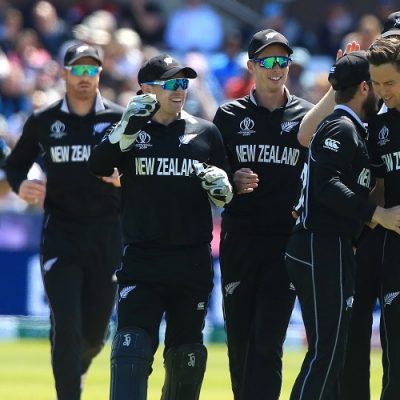 New Zealand team members were kept in isolation for 14 days. Andre Ellis retired from cricket after playing at least 100 games in all formats. Hanuma Vihari hoped to continue with his English County season deal. New Zealand suggested for self-isolation After returning from Australia, the 15-member New Zealand team along with the support staffs […] 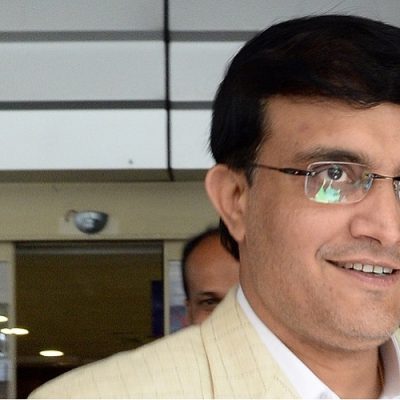 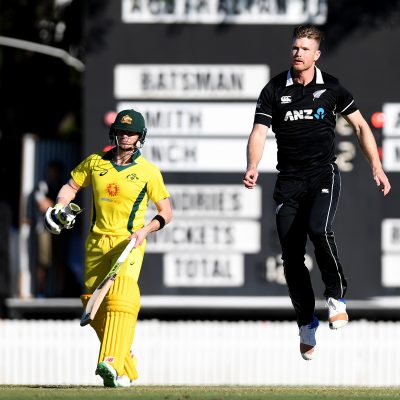 Australia are coming off a 0-3 defeat in South Africa, while New Zealand won their last series 3-0, against India at home. 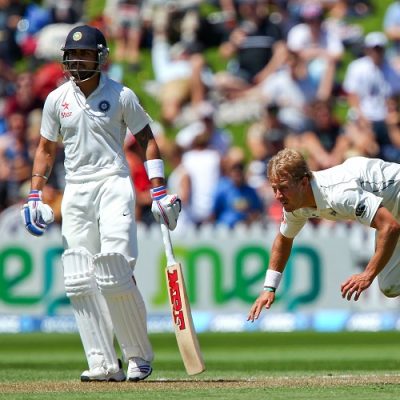 New Zealand vs India 2nd Test Day 3 preview: Hosts have one hand on the trophy