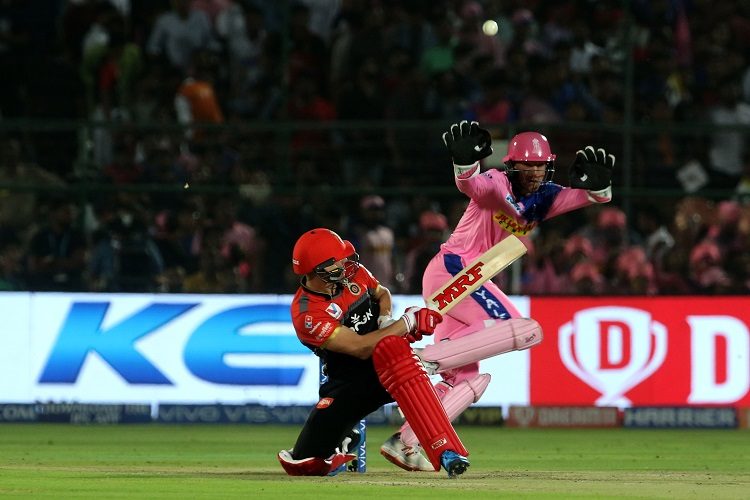 After a fairly successful season in the UAE where they reached the play-offs, RCB once again decided to shuffle the pack ahead of IPL 2021. They controversially decided to let go of Chris Morris who went on to become the most expensive buy in auction history and instead went big on the likes of Glenn Maxwell and Kyle Jamieson. RCB and Virat Kohli have infamously struggled to crack the code in the world’s toughest T20 competition and will be hoping their new recruits can make the difference this time around.

RCB are immediately a much stronger team with Virat Kohli opening the batting as he can anchor the innings from the top alongside Devdutt Padikkal who has just come off a record braking Vijay Hazare Tournament and will improve in his sophomore season with the franchise. RCB also struggled to score at a good clip in the middle overs in IPL 2020 – with a run-rate of only 6.9 between overs 7-15 – but have addressed that need with the additions of Maxwell, Christian and the usage of AB De Villiers at number three.

In terms of their bowling, Bangalore have an excellent spin duo in the form of Washington Sundar and Yuzvendra Chahal. Washington is an elite run preventer in T20 cricket with an economy rate of 6.87 and Chahal is an elite wicket-taker with a strike rate of 17.6 in the IPL, the second-lowest after Malinga amongst bowlers with over 60 IPL wickets.

RCB have a wealth of options to choose from when it comes to their powerplay bowling but are very limited with it comes to their death bowling options. Navdeep Saini showed glimpses of potential at the death in the UAE but isn’t someone RCB would want to rely on in every game. Similarly, Kyle Jamieson and Mohammed Siraj are most effective with the new ball and RCB will clearly miss Chris Morris who bowled wonderfully at the death for them last season.

Another potential issue for Bangalore is their lack of batting depth, which has been a recurring theme for them throughout the years. Last season they relied too heavily on Padikkal, Kohli and De Villiers and it seems to be the same case this time around. While they do have batting till number 8 in Kyle Jamieson, their lower order is filled with players who have not delivered with the bat at the IPL level in Christian, Sundar and Azharudeen.

Player to watch out for:

The RCB management has placed a big bet on Glenn Maxwell finally coming good and their success this season might hinge on The Big Show’s form. Maxwell is probably one of the top five fielders in the world and can provide two overs a game with his off-spin but he is in the side for his batting and ultimately that is what they paid INR 14.25 Cr for. If Glenn Maxwell can turn the middle overs into his hunting ground and go after the bowlers in that period, it makes RCB an incredibly dangerous batting unit. The big question though is whether he can make that happen.