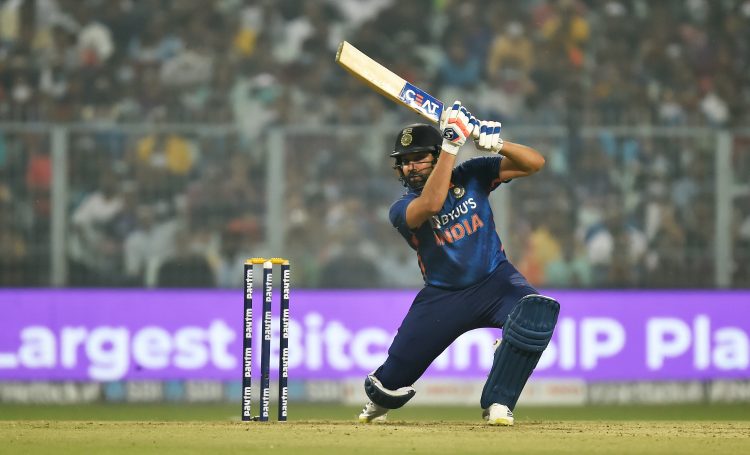 The BCCI have named Rohit Sharma as the permanent captain of the Indian test team, with the 34-year-old taking over the reins from Virat Kohli to become the skipper across all formats. Kohli resigned from his post as Indian Test captain in the wake of India’s 2-1 series defeat in South Africa, and according to chief selector Chetan Sharma, Rohit Sharma was the ‘clear choice’ to replace him as the leader in the longest format.

Rohit will lead a new-look India squad in the two-Test series against Sri Lanka in Mohali and Bangalore that doesn’t include either Cheteshwar Pujara or Ajinkya Rahane. Both batters have come under massive scrutiny for their poor form against the red ball in recent years, and the penny has finally dropped with selector Chetan Sharma stating that ‘we will not consider them for this series.’

Although Rahane and Pujara have been dropped from the side alongside other senior statesmen Ishant Sharma and Wriddhiman Saha, the door is still not closed for a potential return for any of the four veterans with the selectors requesting them to play the Ranji Trophy to know where their game and fitness is at.

Shubman Gill returns to the Test side after injury and is in contention to take Pujara’s role in the top order at number three, while KS Bharat replaces Wriddhiman Saha as the reserve wicket-keeper in the squad.

Ravindra Jadeja, meanwhile, makes a comeback to the Test squad after missing the final Test against New Zealand and the tour to South Africa due to injury. However, fellow all-rounder Ravichandran Ashwin will only make the cut subject to his fitness, with the world number two ranked bowler currently undergoing his rehab at the National Cricket Academy in Bangalore.

Jayant Yadav is the backup off-spinner selected in the side alongside left-arm leg-spinner Kuldeep Yadav, who last featured for India in Test cricket against Chennai in February 2021. The star of that series, Axar Patel, has been ruled out of the first Test in Mohali due to injury and Uttar Pradesh left-arm spinner Saurabh Kumar has been added to the squad as cover after his promising stint with India A in South Africa.

Washington Sundar and KL Rahul have been ruled out of the series, while Shardul Thakur – who played all three Tests against South Africa in December and January – has been rested.