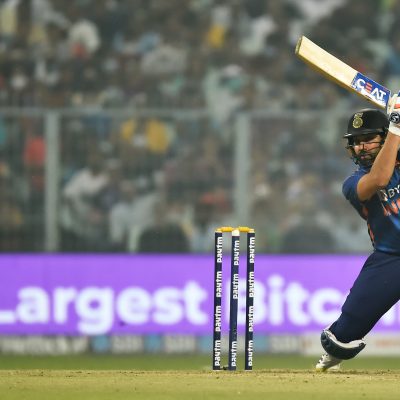 The BCCI have named Rohit Sharma as the permanent captain of the Indian test team, with the 34-year-old taking over the reins from Virat Kohli to become the skipper across all formats. Kohli resigned from his post as Indian Test captain in the wake of India’s 2-1 series defeat in South Africa, and according to […] 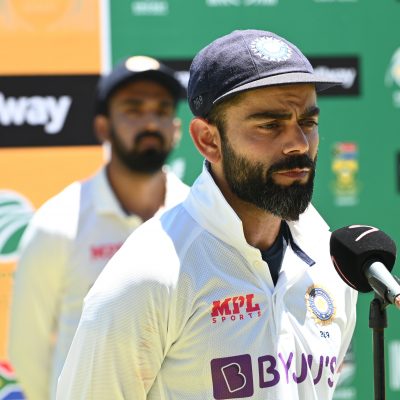 Virat Kohli has stepped down as India’s Test captain in the aftermath of their 2-1 series defeat against South Africa at Cape Town. Kohli captained India for the first time in Adelaide in 2014 in red-ball cricket and took over the reins permanently from MS Dhoni in 2015, leading the country 68 times across his […] 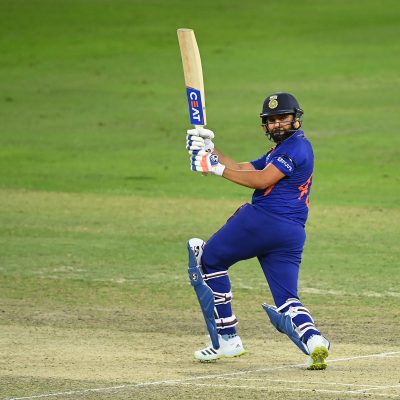 Rohit Sharma takes over from Virat Kohli as ODI captain, named as vice-captain in Tests

The BCCI have announced that Rohit Sharma will replace Virat Kohli as India’s full-time captain in ODI cricket while also taking over from Ajinkya Rahane as Kohli’s deputy in Test cricket. This decision was taken by the selection committee ahead of India’s tour of South Africa, with the press release stating that the selectors had […]