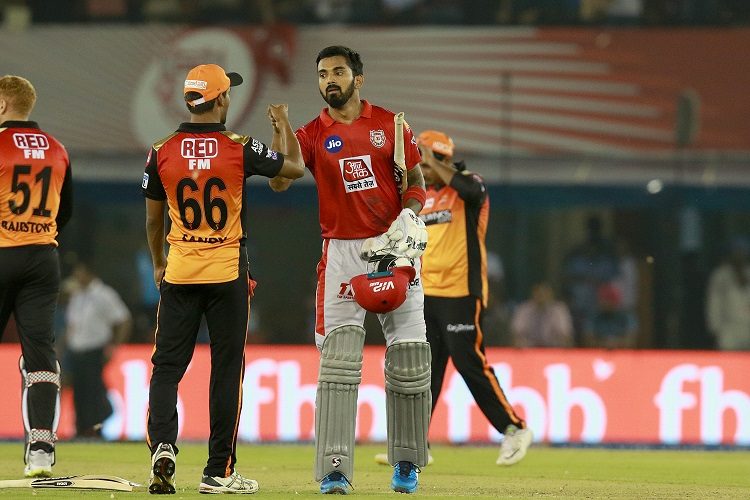 Punjab Kings have rebranded themselves for the 14th season of the IPL and will be hoping this change of identity can lead to a change of fortunes on the field. KXIP retained most of their core from IPL 2020 and added some smart buys in the auction including the likes of Jhye Richardson, Fabian Allen and Shah Rukh Khan. After a disastrous start to IPL 2020, Punjab recovered well and were only one win away from sealing a play-off spot and will be hoping their improved balance can do the trick this time around.

Punjab have arguably the strongest top order in the IPL with KL, Mayank, Gayle and Nicholas Pooran. KL Rahul played the anchor role incredibly well last year and ended the season as the top run-getter while Mayank and Pooran are fast-starters and scored over 350 runs each in IPL 2020 at strike rates of 156 and 166 respectively.

Punjab had a terrible bowling powerplay record in IPL 2020 where they picked up the fewest wickets (13) but have addressed that with the additions of Jhye Richardson and Riley Meredith who both bowl express pace. They are also now well covered with their bowling at the death given that they have a variety of options in Shami, Richardson or Chris Jordan.

One issue for Punjab is a lack of batting depth after the top 4 and they will be relying on inexperienced players such as Deepak Hooda and Shah Rukh Khan to provide some middle-order hitting.

Also, Moises Henriques is the only player who can potentially play in the top 6 and bowl a few overs and hence if he is not in the XI, KL Rahul will only have five bowlers to work with which is often a recipe for disaster in T20 cricket. Punjab also don’t have a top-quality off-spinner in their squad with the departure of Maxwell which limits their tactical flexibility when it comes to match-ups against teams with many left-handers.

Player to watch out for: Chris Gayle

Having Chris Gayle in your team is often a double-edged sword because he plays a high percentage of dot balls early on in his innings. If Gayle converts his starts into big scores, Punjab will benefit but if he fails to do so it could hamper the tempo of the innings. It will be interesting to see how much Chris Gayle can give the team at age 41 or if the team will turn to the number one ranked T20 batsman Dawid Malan instead. 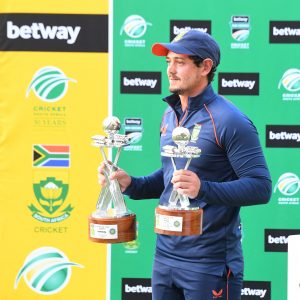 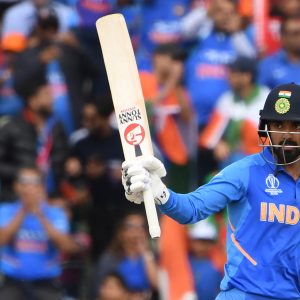 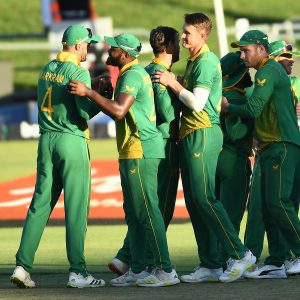 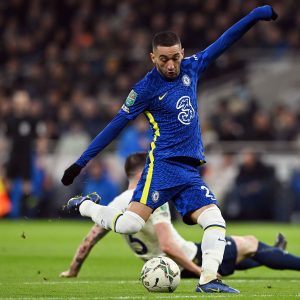 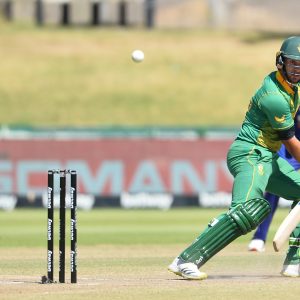