Mumbai upset Gujarat as Sams defends nine off the final over

Mumbai upset Gujarat as Sams defends nine off the final over 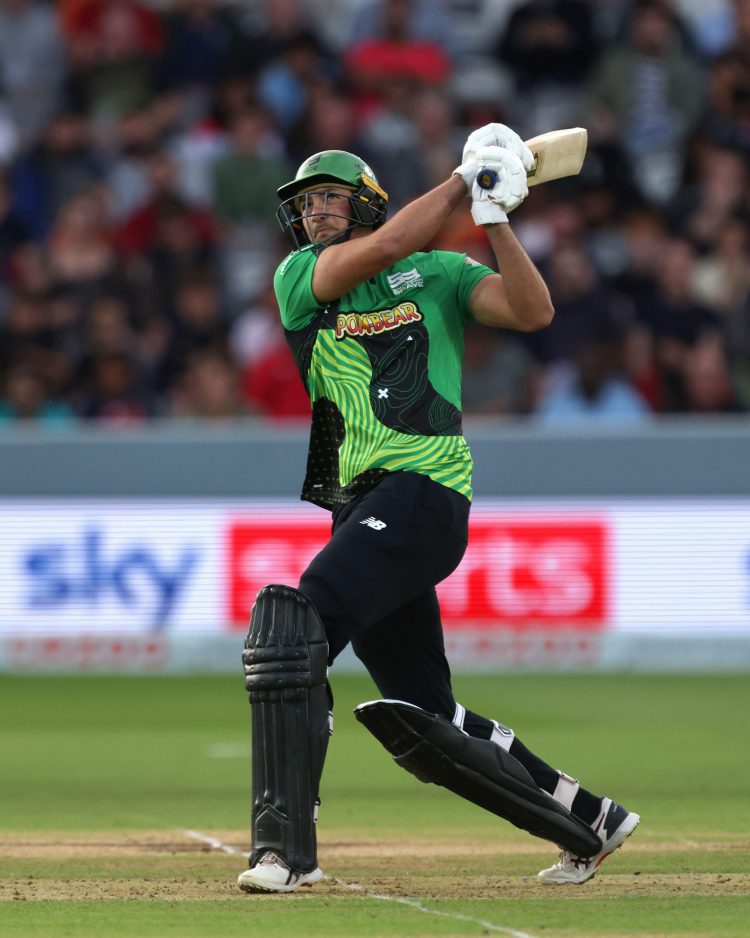 The Mumbai Indians became the first team to successfully defend a total against the Gujarat Titans this season in the IPL as the five-time champions narrowly edged out the table-toppers to win by five runs at the Brabourne Stadium on Friday. Following contributions from Rohit Sharma and Tim David with the bat, Mumbai were saved at the death with the ball by Daniel Sams, who held his nerve and defended just nine runs in the final over to give the team their second win this season.

Having been put in to bat on the highest-scoring ground of the tournament, Mumbai got off to a flier in the powerplay thanks to some glorious strokeplay from Rohit Sharma. The Mumbai captain had endured a poor IPL campaign before this game but took on the Gujarat pacers against the new ball to smash 42 runs inside the powerplay. He collected five boundaries in Alzarri Joseph’s opening two overs and also went after pacers Mohammed Shami and Lockie Ferguson to give Mumbai their best powerplay score of the season at 63 for no loss.

Rohit’s fireworks were cut short by Rashid Khan in the eighth over, with the right-hander trapped on his pads by the leg-spinner while looking to play a reverse sweep. The captain’s dismissal caused MI to temporarily lose their way through the middle, with Ishan Kishan and Suryakumar Yadav departing in consecutive overs before Kieron Pollard was bamboozled by Rashid Khan to leave MI reeling at 119 for four after 15.

The innings was eventually rescued at the backend by the brilliance of Tim David, who smashed four sixes in his incredible cameo off 44 from 21 to take Mumbai to a more respectable score of 177.

In the run-chase, Gujarat’s start was emphatic, as Wriddhiman Saha and Shubman Gill had the measure of the MI bowlers and added 54 runs in the powerplay. The veteran keeper went after Jasprit Bumrah early on while Gill punished the Mumbai spinners – M Ashwin and Kumar Kartikeya. Gill continued his onslaught by taking a trio of fours against Daniel Sams in the eighth over, and Gujarat were cruising in the run-chase as both openers reached their 50s and brought up the century partnership in 11 overs.

Mumbai hit back with Murugan Ashwin dismissing both openers in the same over, but Sai Sudarshan, Hardik Pandya and David Miller continued to find the boundaries for the Titans to keep them on track. However, with just 22 needed off 15, Hardik Pandya ran himself out while trying to steal a bye to give Mumbai a much-needed lifeline. David Miller hit a six in Jasprit Bumrah’s penultimate over to leave the Titans needing just nine off six, but Daniel Sams produced a sensational final over as he nailed his wide yorkers and slower deliveries to concede just three runs and give Mumbai a narrow victory at the death.