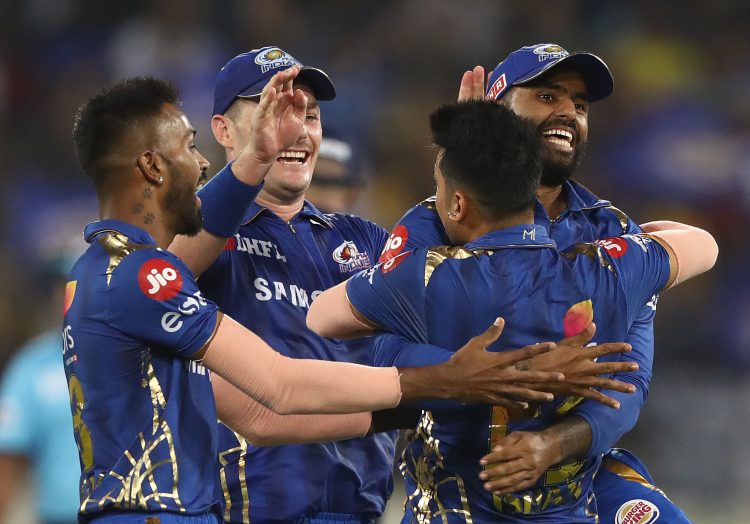 The most successful side in IPL history had a season to forget in 2021 as the Mumbai Indians unsuccessfully defended their title, finishing 5th in the points table. In 2022, Mumbai retained most of their core that won back-to-back titles in 2019 and 2020, with Rohit Sharma, Jasprit Bumrah, Kieron Pollard, Suryakamar Yadav and Ishan Kishan returning to the side alongside some new recruits such as Tim David, Tymal Mills and Jofra Archer.

The Mumbai Indians broke the bank for Ishan Kishan at the 2022 IPL auction, and in the process, the five-time champions have created one of the strongest top-orders in the tournament. Rohit and Ishan form the perfect right-left combination, with both batters complementing each other due to their ability to take on pace and spin, respectively. Mumbai have a lot of muscle lower down the order as well, with overseas all-rounders Tim David and Kieron Pollard providing the side lots of power-hitting for the death overs.

Mumbai also possess one of the strongest death-ball pairings in the IPL, with Tymal Mills and Jasprit Bumrah known for their ability to restrict batters’ scoring options in the slog overs with their variations and yorkers.

Having bought Jofra Archer for 8.2 crores for next year, the Mumbai Indians have weakened their team significantly for the 2022 season. Most concerningly, the five-time champions have a thin squad with the replacements for key players such as Rohit Sharma, Suryakumar Yadav or Jasprit Bumrah, inspiring very little confidence.

The balance of the Mumbai side is also hindered by their inability to effectively replace the all-round ability of Hardik Pandya and Krunal Pandya at the auction, with the five-time champions placing plenty of faith in untested domestic players such as N Tilak Verma and Sanjay Yadav.

Mumbai have left themselves light in their spin department as well, with Rohit Sharma’s side not adding a frontline Indian off-spinner at the auction and picking up Mayank Markande and Murugan Ashwin as leg-spinners, two bowlers who played just four games between them last season.

Player to watch out for: Dewald Brevis

The Mumbai Indians have future-proofed their squad this auction with the addition of South African sensation Dewald Brevis for 3 crore. Brevis lit up the 2022 U-19 World Cup for South Africa, scoring 506 runs in the tournament in six matches, the most by a player in a single edition of the U-19 World Cup. Although Brevis is unlikely to translate that form onto the senior stage immediately, the 18-year-old is an exciting talent who could become an IPL star in the years to come.