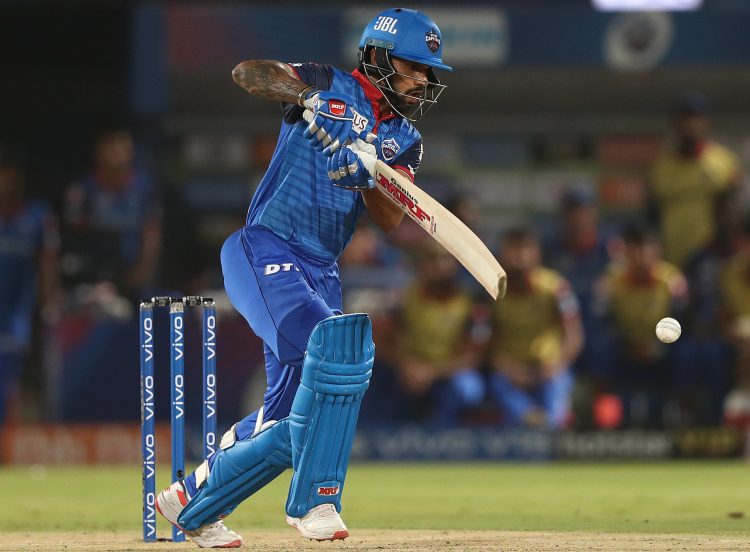 The Mumbai Indians’ winless streak in season 15 of the Indian Premier League continued as Rohit Sharma’s side suffered their fifth straight defeat in the competition at the hands of the Punjab Kings on Wednesday in Pune. Chasing 199, Mumbai paid the price of playing just six specialist batters and having two of them run themselves out as the five-time champions lost by 12 runs to remain at the bottom of the points table.

The bowling has been an issue for Mumbai throughout the opening weeks of the IPL, and those problems persisted against the power-packed Punjab Kings batting line-up. Despite winning the toss and opting to field, Mumbai were instantly put on the backfoot by Shikhar Dhawan and Mayank Agarwal, with the pair adding 65 runs in the powerplay. Mayank provided the early impetus to the Kings, as the captain smashed two fours and a six in the fourth over bowled by Murugan Ashwin. Agarwal brought up his first half-century of the season with a six off Tymal Mills but perished shortly after while looking to send Ashwin into the stands once again.

Agarwal’s dismissal allowed Mumbai to make a brief comeback in the contest, as Jonny Bairstow had an off-colour day – scoring just 12 from 13 deliveries – while Jasprit Bumrah produced some Bumrah magic to remove the in-form Liam Livingstone. After scoring 99 in the first ten, Punjab managed just 52 runs off the next seven overs. However, thanks to some superb striking from Shikhar Dhawan, Shahrukh Khan and Jitesh Sharma at the death, Punjab finished with 198 on the board as 47 runs were taken from the last three overs.

In response, Rohit Sharma played a couple of stunning shots to get Mumbai’s chase going, but both he and Kishan departed within four balls of each other to leave the team in a spot of bother at 33 for two after five overs. The dismissals of the openers brought two teenagers – Tilak Varma and Dewald Brevis – to the crease, and after a shaky start, the two batters led the MI fightback. Brevis powered two fours and a six off Arshdeep and Odean Smith, while Tilak Varma manufactured two boundaries behind square against the off-spin of Liam Livingstone.

However, the real carnage started in the ninth over bowled by Rahul Chahar as Brevis tore into the leg-spinner, creaming one four down the ground before plundering four consecutive sixes over long-on. Brevis and Varma continued the charge in the next two overs to push Mumbai closer to victory, but the South African picked out deep square leg one run short of his maiden 50 in the 11th.

As it turned out, Brevis’ dismissal proved to be the turning point of the game as the wheels of the Mumbai chase slowly fell apart following his departure. Despite needing just 79 runs off the final eight overs, Mumbai lost both Tilak Varma and Kieron Pollard to run-outs, leaving Suryakumar Yadav with too much to do at the end on his own. Although the 31-year-old hit consecutive sixes off Vaibhav Arora to keep MI in the hunt, Rabada and Arshdeep conceded just 11 runs in overs 18 and 19 before Odean Smith bagged three wickets in the final over to hand Mumbai another disappointing defeat.