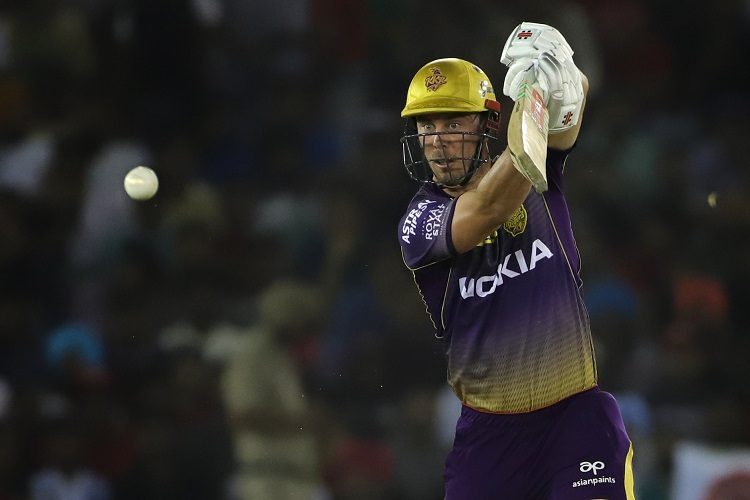 The Kolkata Knight Riders have shown faith with their squad from 2020 despite having an up and down year in the UAE where they eventually missed out on the playoffs due to their inferior net run rate. While they have added the likes of Shakib Al Hasan, Ben Cutting and Karun Nair in the auction, they are expected to field pretty much the same first XI from last season. This year the pressure will be on their four overseas stars – Russell, Morgan, Cummins, Narine – who all underperformed in the UAE for various reasons. It will also be interesting to see how Dinesh Karthik – one of the best finishers in the league – performs without the pressure of captaincy.

KKR have an incredibly strong middle order with Morgan, Russell and Karthik all capable of taking the game away from the opposition in the span of 2-3 overs. They also have an excellent battery of overseas fast-bowlers with Pat Cummins and Lockie Ferguson capable of hurting the opposition with their pace in the powerplay and middle overs and Andre Russell able to bowl at the death.

The rise of Varun Chakravarthy has also given KKR extra flexibility with their match-ups and the mystery spin duo of Chakravarthy and Narine in the middle overs is an incredibly potent asset.

While KKR have one of the strongest middle orders in the competition, they have a brittle top order and have failed to replace Chris Lynn. Shubman Gill, Nitish Rana and Rahul Tripathi will be batting in the top three but all three of them have failed to show the consistency and explosiveness that is needed from a top-quality opener.

KKR have also groomed the likes of Prasidh Krishna, Shivam Mavi and Kamlesh Nagarkoti but they still can’t rely on any of them to bowl their full quota of four overs and none of them have emerged as their frontline Indian seamer as of yet.

Player to watch out for: Andre Russell

Andre Russell is the greatest finisher in T20 cricket in the world and an incredibly reliable death bowler and if he is fully fit, it completely changes the complexion of this team. The 2019 Player of the tournament struggled with injuries in the UAE and ended up playing only 10 of the 14 league games which ended up costing KKR a spot in the final four. But if Russell is back to his best, it adds incredible balance to the KKR side and makes them an incredibly dangerous outfit.