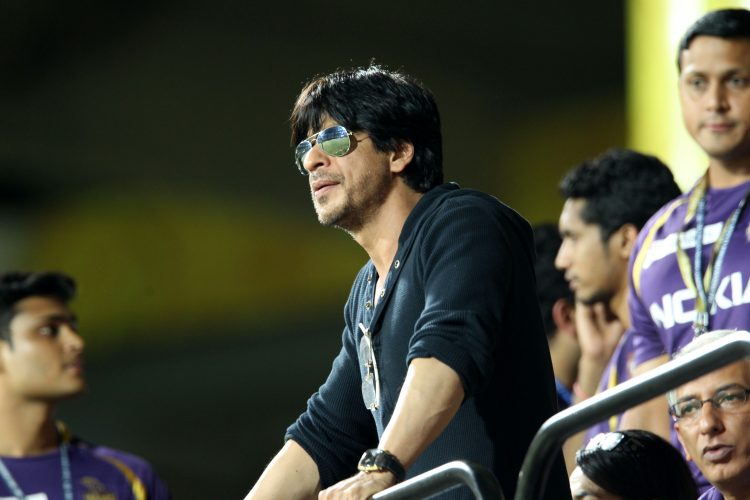 It has been far from plain sailing for the Kolkata Knight Riders so far in IPL 2021, as Eoin Morgan’s side are currently lingering near the bottom of the table with only two wins from seven matches. Overseas stars such as Narine, Russell and Morgan have failed to deliver in the first half of the season and barring any miracles Kolkata are likely set for a third season outside the playoff positions.

The Kolkata Knight Riders started the season strongly with a commanding victory over Sunrisers Hyderabad, but from that point on, it was a slippery slope for Eoin Morgan’s side as they lost their next four fixtures. Kolkata collapsed in their run-chase of 152 against Mumbai before suffering three resounding defeats against RCB, CSK and RR.

Although Eoin Morgan’s side arrested this slide with a comfortable victory over the Punjab Kings, KKR ended the first half of the season with another 7-wicket thrashing at the hands of the table-toppers Delhi Capitals.

One of the solitary positives for KKR in the first half of the season was the form of Nitish Rana at the top of the order – who is currently Kolkata’s highest run-scorer this season with 201 runs. Rana scored consecutive half-centuries against SRH and MI to start the season, and it was these promising performances that helped the batter make his debut for India in July against Sri Lanka.

There has been a lot of head-scratching for Eoin Morgan and Brendon McCullum in the first half of the campaign, with the batting being the major area of concern for KKR. Indian opener Shubman Gill has struggled to live up to the expectations at the top of the order, averaging only 18.8 this season at a measly strike rate of 118, while the captain Eoin Morgan has only managed 92 runs in seven matches at an ever slower scoring rate.

No KKR batter is in the top 10 for run-scorers so far in the competition, and star batters such as Gill, Morgan and Dinesh Karthik will have to deliver on their pedigree in the UAE to give KKR a chance of finishing in the final four.

KKR will be without Pat Cummins in the UAE, and the absence of the Aussie pacer will be a big blow for Eoin Morgan’s side. Cummins was KKR’s highest wicket-taker this season with nine scalps and also scored some crucial runs for the team lower down the order.

Cummins will be replaced by veteran Kiwi pacer Tim Southee in the squad, and express speedster Lockie Ferguson is likely to replace the Aussie quick as one of the four foreigners in the starting XI.