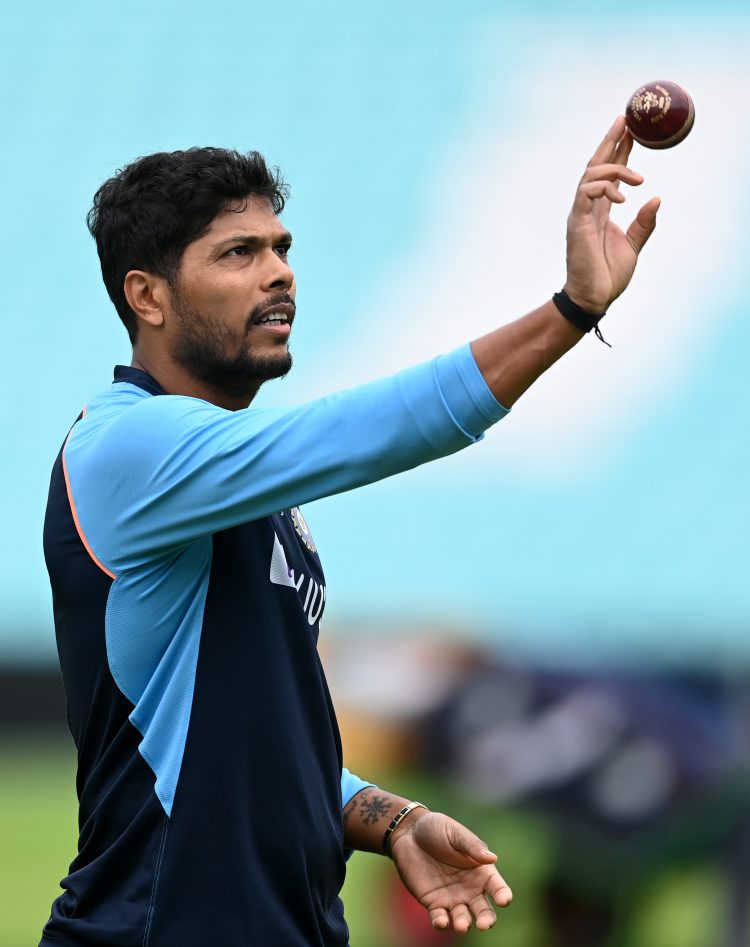 The Kolkata Knight Riders romped to a comfortable six-wicket win over the Chennai Super Kings in the curtain-raiser for the 15th edition of the Indian Premier League at the Wankhede Stadium in Mumbai. The Knight Riders made full use of the two-paced pitch to restrict Chennai to just 131 in the first innings despite a vintage half-century from MS Dhoni before contributions from Ajinkya Rahane and Sam Billings took Shreyas Iyer’s side home with nine deliveries remaining.

Having won the toss and opted to bowl, KKR wreaked havoc with the new ball thanks to a sensational opening burst from Umesh Yadav. Playing only his third IPL game in the last three years, Yadav removed both CSK openers in the powerplay as Ruturaj Gaikwad was caught expertly by Nitish Rana at first slip for a duck before Devon Conway mistimed a leg-side swat to mid-on on his IPL debut.

CSK only managed 35 runs for the loss of two wickets in the first six overs and struggled even more thereafter as KKR’s mystery spin duo of Sunil Narine and Varun Chakravarthy entered the attack. Robin Uthappa raced to 28 off 21 with some neat strokes against the pacers but was undone by some excellent glovework and bowling from Sheldon Jackson and Varun Chakravarthy. Narine and Chakravarthy’s tight spells caused further indecision in the CSK ranks as Ravindra Jadeja suffered a mix-up with Ambati Rayudu in the middle before Shivam Dube was bounced out by Andre Russell in the 11th over, leaving the defending champions reeling at 61 for five.

Chennai went 48 deliveries through the middle overs without finding a boundary, but MS Dhoni and Ravindra Jadeja eventually broke the shackles at the death to score 47 off the last three overs. Dhoni took full advantage of some full-tosses served up by Shivam Mavi and Andre Russell to reach his 50 off 38 deliveries, while Ravindra Jadeja struck a six off the final ball off the innings to take Chennai to a respectable score of 131.

In response, KKR got off to the perfect start to their modest run-chase as Ajinkya Rahane punished Tushar Deshpande and Adam Milne with some crisp drives off the front foot and a fantastic leg-side pull. Rahane’s polished stroke-making took the Knight Riders to 43 for no loss after the powerplay, but Kolkata stuttered through the middle overs as Dwayne Bravo removed Venkatesh Iyer and Nitish Rana in quick succession before Ajinkya Rahane pulled Mitchell Santner to short mid-wicket on 44.

Chennai dried up the runs expertly to leave KKR in a spot of bother with 25 needed off 27 deliveries, but Sam Billings eased the nerves with a couple of boundaries against Jadeja and Dwayne Bravo. Although Billings holed out in the deep to become Bravo’s third victim of the night, the Englishman closed the door of any possible CSK comeback with his 22-ball 25, helping KKR begin their IPL 2022 journey with a victory.