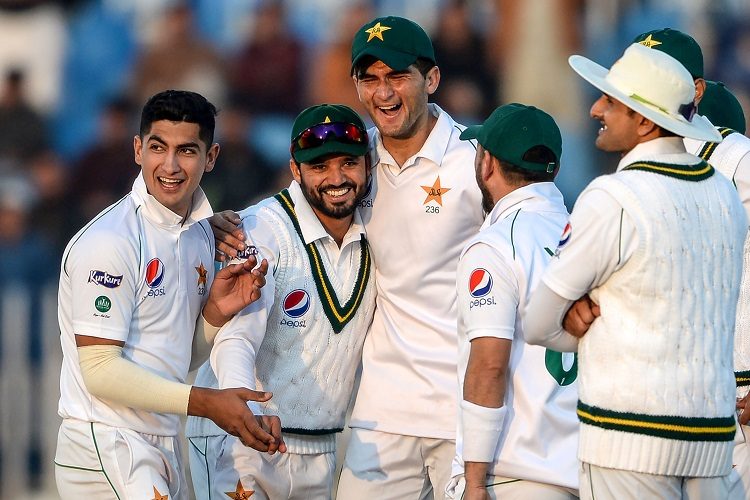 Pakistan took less than ten sessions to beat Bangladesh by an innings and 44 runs in the first Test of the 2-match series, at Rawalpindi Cricket Stadium. One-down in the series, Bangladesh will return for the second Test (and a one-off ODI) once the PSL gets over, in April.

The 60 points took Pakistan to 140 points. They still fourth in the points table, but are now only 6 points behind England's tally of 146. Bangladesh, on the other hand, languish at the bottom after 3 winless Tests.