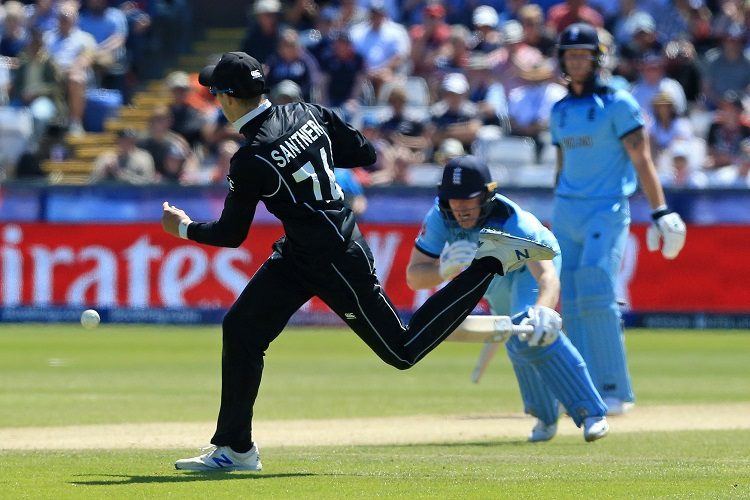 The day is almost here. After 45 days of action-packed cricket, two teams have bettered the other eight to make the final of the ICC World Cup 2019. England, the hosts, were touted as favourites even before the tournament had begun and New Zealand were chosen by many as the dark horses. Quite fittingly and deservingly, they will play the summit clash on Sunday, July 14 at Lord’s.

England have been dominant for most parts of the tournament, especially in the lead-up to the knockouts where they beat India and New Zealand to book their place in the final four after their campaign was derailed for a bit in the aftermath of the losses to Sri Lanka and Australia.

But with the return of Jason Roy to the top of the order, the partnership with Jonny Bairstow has flowered once again and the duo have been unforgiving toward the opposition’s new ball bowlers. Bairstow hit back-to-back hundreds against India and New Zealand while Roy got fifties against India and Australia – in the semi-final, no less – to get in touch straight away after an injury layoff.

The middle order has been dominant, too. All of Joe Root (549 runs), Eoin Morgan and Ben Stokes (381) have been in form, and with the power of Jos Buttler and Chris Woakes lower down the order, England are very dangerous with the bat.

The bowling, often dwarfed in front of the gun batting lineup, has come as a surprise package this World Cup as the pace of Jofra Archer (19 wickets) and Mark Wood (17) as well as the deception and swing available with Liam Plunkett and Woakes (13) respectively have outsmarted the batsmen. Adil Rashid has been very effective in the middle overs.

New Zealand, the perennial underdogs, have questioned that very status by making their second consecutive World Cup final. The manner in which they did it was outstanding, too. In a rain affected clash against India concluded on the reserve day, the Kiwis calculated the par score well and went for a 250-ish total rather than 300, and then destroyed India’s top order, reducing them to 5/3.

Then, when Ravindra Jadeja and MS Dhoni had a 116-run partnership in the middle overs, the bowlers held their nerves and let the scoreboard pressure get to the Indians.

Kane Williamson (548 runs) and Ross Taylor (335) are the mainstays with the bat and Trent Boult (17 wickets) , Matt Henry (13) and Lockie Ferguson (18) have starred with the ball. It could be a contest between England’s gun batting lineup and New Zealand’s cunning bowlers.

New Zealand lead England 43-41 in the head-to-head tally and also in World Cup games, where the record stands at 5-4. The lead is only marginal, though. In their last clash, during the league stage of this World Cup, England defeated New Zealand by 119 runs.

Jason Roy (England): He is fresh off a blazing half-century against Australia in the semi final, where England blew away their arch rivals. A good opening stand with Bairstow will help England’s cause.

Kane Williamson (New Zealand): The captain has been his team’s go-to man in all the matches they have played. He is also their top scorer this World Cup and will look for a final flourish.