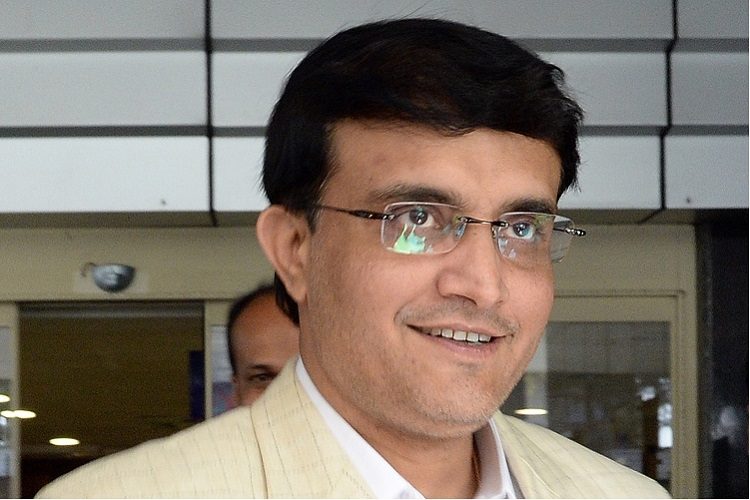 The coronavirus has its say on cricket, with BCCI adopting a wait-and-watch approach before formalising the schedule for IPL 2020, the start of which has already been deferred to April 15. Elsewhere, Joe Root admitted relief at the cancellation of England’s Sri Lanka tour, and the Australia-New Zealand series was called off.

After a meeting on Saturday, the BCCI and IPL franchise owners have decided to watch how the coronavirus situations develops in India before formalising a schedule for IPL 2020.

The biggies at the BCCI met owners of all the eight IPL franchises, including Kolkata Knight Riders owner Shah Rukh Khan and Mumbai Indians’ Akash Ambani, and it was revealed that, at any case, we’re looking at a truncated IPL.

“If it is [postponed till] April 15, then it in any case 15 days are gone, so it has to be truncated one,” said Sourav Ganguly, BCCI president. “How truncated, how many games I can’t say at the moment.”

‘There was an element of relief’ – Joe Root

England captain Joe Root has spoken of the relief in the squad after their tour of Sri Lanka was called off ahead of the first Test in Galle due to the global pandemic Covid-19.

“There was an element of relief,” Root said. “The right decision has been made. You could see looking at the players that their minds were elsewhere thinking about people back home.

“Now that we can go and look after families and be with loved ones that’s put a lot of guys at ease.”

With concerns regarding the novel coronavirus Covid-19 increasing every day, the PCB is expected to make a call on their clash against Bangladesh shortly.

Bangladesh have played just one Test of the two-match series, their tour being split to three legs, and the final leg, comprising an ODI and the remaining Test, is scheduled in April.

However, given the precautions deemed necessary by the spread of the global pandemic, that leg is under threat. “I talked with Nizamuddin, (BCB’s Chief executive) but he will first talk to his board and hopefully we will get some clarity in the next three days,” Waseem Khan, PCB chief executive, said on Saturday.

The remaining two ODIs of New Zealand’s three-ODI tour of Australia has been called off after the New Zealand government tightened their borders as a failsafe against the coronavirus.

The government mandated that those travelling to New Zealand from certain countries affected by Covid-19, including Australia, will need to undergo a 14-day self-isolation period.

With that ruling coming into effect midnight on Sunday, the New Zealand Cricket staff had to leave for home on Saturday evening. That means the ODIs as well the T20I leg of the series, set to played in New Zealand later in the year, stood cancelled.