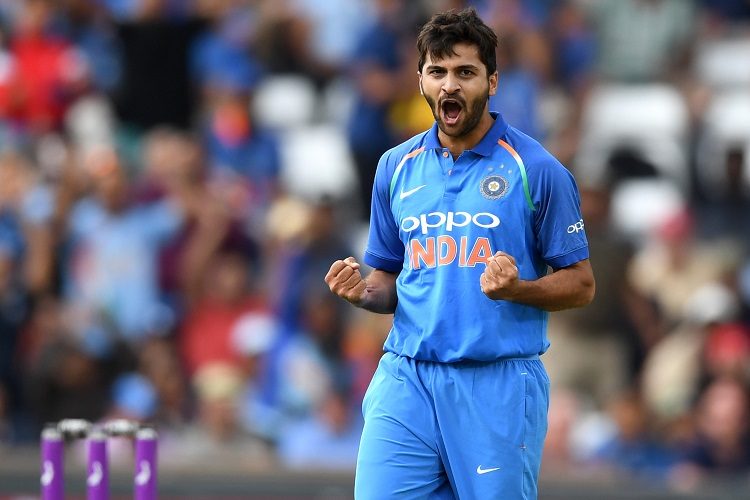 Following a washed-out match at Guwahati, India had gone one-up in the 3-match series with a win at Indore. They now sealed the series with a 78-run win in the decider at Pune.

In an unprecedented move, Cricket Brazil handed out contracts to fourteen members of their women’s team, who had four of the last five South American Championships. The decision also enabled the women to train and play five times a week.

Matt Featherstone, President of Cricket Brazil, told Emerging Cricket: “We know that The Brazilian Ladies have the ability to play at higher level, we are just going to provide them with the opportunity. I really think the Ladies have the potential to put Brazil on the map globally.”

BCCI not keen on four-day Tests

As per an IANS release, BCCI echoed the opinions of the Virat Kohli and Ravi Shastri, captain and coach of the Men’s team respectively, on that they will prefer to stick to five-day Tests.

“It is only right that you discuss these matters and we will do the same with CA, ECB and Cricket South Africa,” said an official to IANS. “We are on the same platform as our skipper and coach and don’t see much sense in cutting Test cricket to four days from the conventional five … It might be an option for the lower ranked teams, but not when two big teams clash. Tradition can’t be toyed with.”

Gayle told Gulf News: “A lot of people still want to see Chris Gayle out in the middle. I still have that love for the game and that passion for the game. I would love to carry on as long as possible in T20 and franchise cricket as well. Let’s talk at 45. I think that’s a good number.”