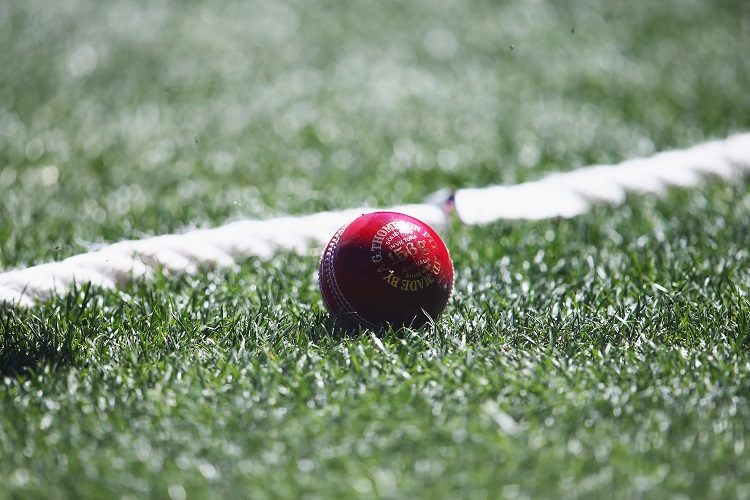 Injured Deepak Chahar is out of the final ODI against West Indies. KL Rahul will be leading Kings XI Punjab in the IPL 2020. Haris Rauf replaced Dale Steyn in Big Bash League.

Chahar out of final ODI

Deepak Chahar has been ruled out of the third and final ODI against West Indies followed by pain in his lower back. According to the BCCI medical team Chahar needs some rest to fully recover. An official release by BCCI on Thursday explained, “Deepak felt mild pain in his lower back following the second ODI played in Vizag on Wednesday. The BCCI medical team examined him and has suggested that the fast bowler needs some rest in order to fully recover. He has thus been ruled out of the final ODI.”

Navdeep Saini has been called up as his replacement. Saini is yet to play an ODI for India who was last seen donning Indian jersey in a T20I series against South Africa in September. India won the second match of the series and the final match on Sunday will be a decider.

KL Rahul to lead KXIP in next IPL

KL Rahul will be leading Kings XI Punjab in the upcoming edition of the Indian Premier League. KXIP co-owner Ness Wadia disclosed the same on the day of IPL 2020 auction and informed PTI, “We are happy to appoint Rahul as our captain for the upcoming season. He has been through a lot in the last year or so and has now come back strongly.” He further added, “He has silenced his critics. You will get to see his ability not just as a batsman but also as a captain. He was our unanimous choice. “

After Ravichandran Ashwin’s exit from the team, there was an immediate requirement for a new captain. KL Rahul who was bought by KXIP for a whopping Rs 11 crore ahead of 2018 season was one of the strongest candidates for the prestigious role.

Pat Cummins became the most expensive overseas signing ever in IPL history on Thursday. Kolkata Knight Riders bought him for IRs 15.50 crore at the IPL 2020 auction and thus Cummins broke the previous record of Ben Stokes who was bought for Rs 14.50 crore by Rising Pune Supergiant in 2017.

Cummins who played four games for the franchise between the 2014 and 2015 seasons sounded excited while speaking about the same. “Absolutely pumped to be back on board, KKR. I can’t wait to work with Baz McCullum, Eoin Morgan, Sunil Narine and Andre Russell. Can’t wait to get over there.”

Haris Rauf has been signed by Melbourne Stars as an overseas replacement player for Dale Steyn in the Big Bash League. Steyn is recovering from a side strain that he picked up during the Mzansi Super League and will miss the first match of the league.

Melbourne Stars’ physiotherapist, Tommy Simsek opined, “Our priority is Dale’s fitness and continuing his treatment. He is very keen to play but we’ll let him rest after a long flight to Australia and put him in the best position to be ready for our match in Moe on Sunday.”