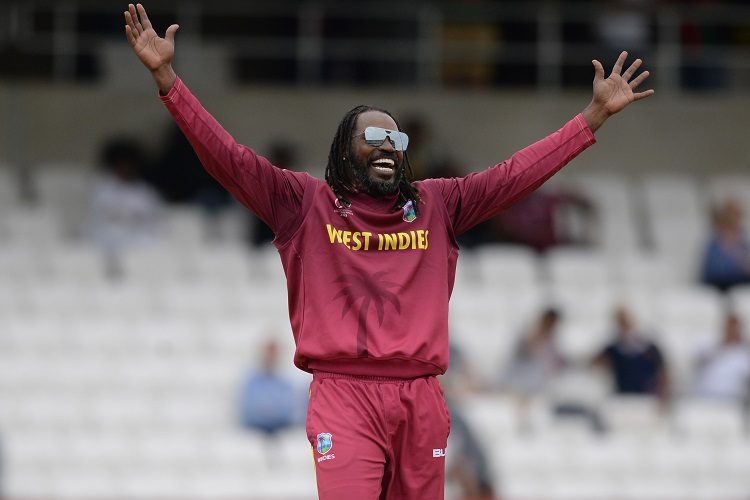 Jamaica Tallawahs are in rotten shape. This wasn’t how they expected this season to go. Three matches in, they are the only side in CPL 2019 yet to register a victory. Their last outing, on Thursday, September 12, was one they were expected to win, against the troubled St Lucia Zouks, but even there, the visitors managed to come good and comprehensively outclass Jamaica. They lost by five wickets, with 20 balls to spare.

This isn’t the sort of form expected from a side comprising T20 stalwarts like Chris Gayle and Andre Russell. Worryingly for Jamaica, there is an injury cloud surrounding the latter. Russell had to be stretchered off the field during the clash against Zouks, after taking a hit to the helmet. The update thereafter said he was cleared of damage, but concussion being the beast it is, the medical team might opt to rest him from the upcoming match.

That could leave the Tallawahs without their most dynamic player in the most crucial time. All this before considering the fact they are facing the defending champions, who have already won all of their three matches this season, and are second on the table only due to a marginally inferior net run-rate to Guyana Amazon Warriors.

The bowlers really must step up for Jamaica. Oshane Thomas took a fine 3/26 against the Zouks, but he needs support – Jerome Taylor had a horrendous day, taken for 44 runs in 2.4 overs, and the likes of Derval Green and George Worker had a similarly poor of it out there. They need to get tighter, quicker. Trinbago will be ruthless otherwise.

In their 14-match rivalry, it is Jamaica who are ahead – they have nine wins to Trinbago’s five. The defending champions have, however, managed at least one victory over Jamaica over the last two seasons, and given current form, it’s hard to look past them.

Chris Gayle (Jamaica Tallawahs): Gayle has scored a century already this CPL 2019, but he scored a golden duck against the Zouks. This has increasingly been his problem. The centuries when they come are brilliant, but they are usually followed on either side by inconsistencies. That needs to change, and Gayle needs to start soon, for the sake of his side.

Jimmy Neesham (Trinbago Knight Riders): With seven wickets, Neesham is the most successful Trinbago bowler so far this season. His ability with the bat notwithstanding, he is a key cog to this side. If he can make inroads early into this Jamaica line-up, chances are they will be ripe for the picking.

Trinbago to pile the misery onto Jamaica with their fourth consecutive win.