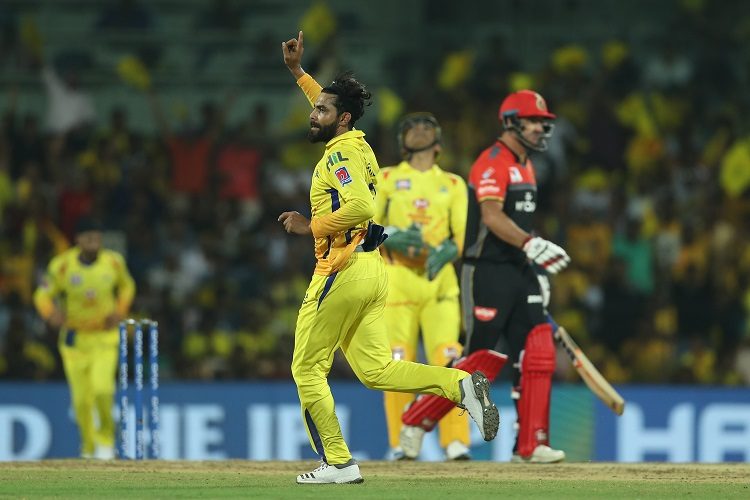 The Chennai Super Kings had a season to forget in the UAE and were badly affected by injuries, players pulling out and Covid which resulted in them finishing 7th in the table and outside of the playoff’s spots for the first time in IPL history. Despite their poor showing, MS Dhoni and Stephen Fleming have chosen to continue with the majority of the squad that played in IPL 2020 and the only key additions to the team are finger-spinners Moeen Ali and Krishnappa Gowtham. IPL 2021 is also going to be an emotional year for Chennai as it’s likely to be MS Dhoni’s last year with the franchise and the Men in Yellow will want to bid goodbye to their captain and leader on a high.

One of the major strengths of this Chennai team is their batting depth. They could potentially play four or five all-rounders (Curran, Jadeja, Ali, Bravo, Karn Sharma, Santner) in the starting XI and might even have Shardul Thakur – an incredibly capable batsman – batting at number 10. This batting depth and all-round options provide MS Dhoni with incredible flexibility with the ball and also allow the CSK batsman at the top of the order to bat freely and take risks since they have enough batting resources in the XI.

Chennai’s spin cupboard is also brimming with talent and their team is incredibly well suited to spinning tracks. Aside from signing off-spinners Moeen Ali and Krishnappa Gowtham, Chennai also have two left-arm spinners in Jadeja and Santner and two leg-spinners in Karn Sharma and Imran Tahir.

CSK are still lacking an attacking opener and have failed to replace Shane Watson in this year’s auction. Ruturaj Gaikwad and Faf Du Plessis are likely to open the innings and while they are both fine players, they are both anchors as opposed to quick-scorers. Chennai would require one of them to take the attack to the opposition and provide the fast starts in the powerplay which is something either batsman is comfortable with.

Another chink in the armour of this Chennai squad is that they are set up to play in spin-friendly conditions such as Chepauk and their squad make up isn’t suited for good batting surfaces with pace and carry. With Hazelwood pulling out of the IPL, CSK don’t have anyone in the squad who can bowl upwards of 140 kph consistently and they don’t have the batting line-up that can make 180+ totals regularly.

Player to watch out for: Moeen Ali

Moeen Ali didn’t even play a single game against India in the T20 series but could have a huge to play role for Chennai this season. Moeen can be an extremely destructive batsman and could be used as a floater up and down the order and is also an incredibly handy off-spinner and it will be interesting to see how he is utilised by MS Dhoni. 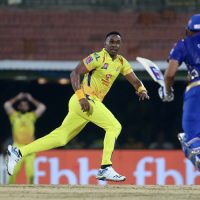