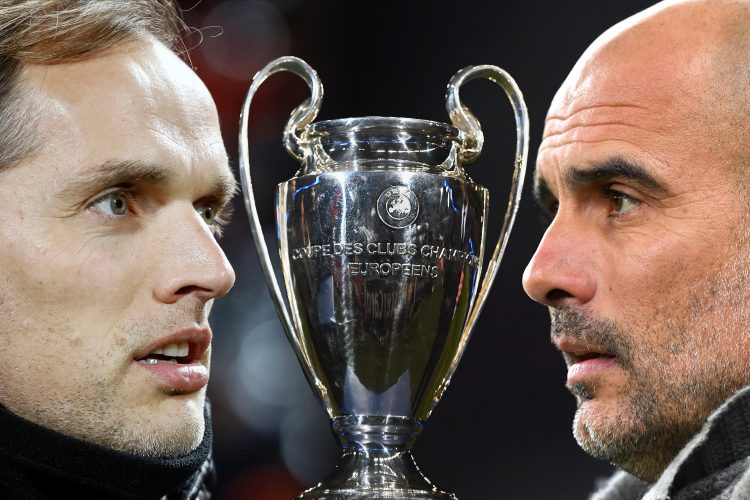 Premier League teams have dominated European competition in recent seasons and for the second time in three years, we have an all-English final in the Champions League with Chelsea taking on Manchester City on the 29th of May. This will be Chelsea’s third visit to the Champions League final and their first since their victory over Bayern Munich in 2012. On the contrary, 2021 will be Manchester City’s first-ever visit to a Champions League final and their manager Pep Guardiola will be looking to win this competition for the first time since his victory in 2011 with Barcelona.

There is already recent history between both clubs and sets of players with Chelsea and Manchester having met twice since the start of April. The Blues have come out on top on both occasions, beating them in the league and in the semi-finals of the FA Cup which denied City the chance to complete the historic quadruple.

Both Chelsea and Manchester City finished on top of their respective groups before facing some quality opposition in the knockout stages on the road to the final. Chelsea astonishingly conceded only two goals in the knockout phase of the tournament and eliminated Spanish champions Atletico Madrid in the Round of 16 and 13-time Champions League winners Real Madrid in the semi-finals.

Manchester City were equally dominant, winning all but one of their 12 games on the route to the final. They dispatched Borussia Monchengladbach and Borussia Dortmund with ease in the first two knockout rounds before earning a comprehensive victory over PSG and Kylian Mbappe in the semi-final.

Both sides have reached the final on the back of their excellent defensive shape and structure, so expect it to be an extremely tight affair. Chelsea’s organisation without the ball has been truly stunning under Tomas Tuchel and their back three have been watertight since the German’s arrival. Similarly, Manchester City boast the best defensive record in the Premier League and the arrival of Ruben Dias has made them incredibly hard to break down.

In such tight encounters, it is often one moment of magic – such as the Youri Tielemans thunderbolt in the FA Cup Final – that proves to be the difference. While City posses an endless array of world-class talent capable of producing such moments, their star performer in this seasons Champions League has been Riyad Mahrez. The Algerian winger has been almost unstoppable when he cuts inside on his left foot and scored four goals in the quarter and semi-finals.

For Chelsea, the key man will be N’Golo Kante, the midfield engine who won man of the match awards in both legs of the semi-final against Real Madrid. Kante’s presence in midfield will be incredibly crucial to help break City attacks and progress the ball up the pitch.

Both sides have undeniably been two of the best teams in Europe since the turn of the year and it will be fascinating to see who comes out on top when the lights shine the brightest and be crowned as the Kings of Europe.