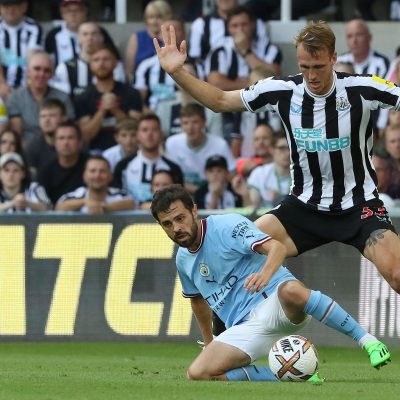 Manchester City suffered their first blip of the 2022/23 season as the defending champions were held to a heart-stopping 3-3 draw away to Newcastle United to end their perfect start to the campaign under Pep Guardiola. City were put under immense pressure by Eddie Howe’s side in front of a noisy St. James Park crowd, […] 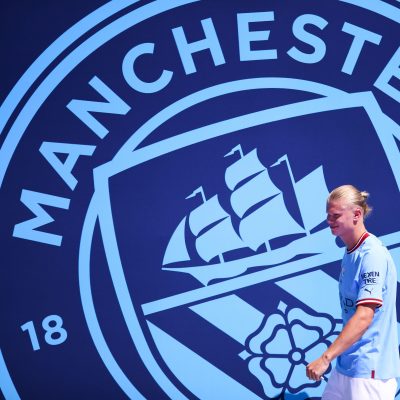 Manchester City have dominated the Premier League since Pep Guardiola arrived on English shores in 2016, and the reigning champions will look to become only the second team after Manchester United to win the title three seasons in a row in 2022/23. The Cityzens pipped Liverpool in dramatic fashion on the final day to win […] 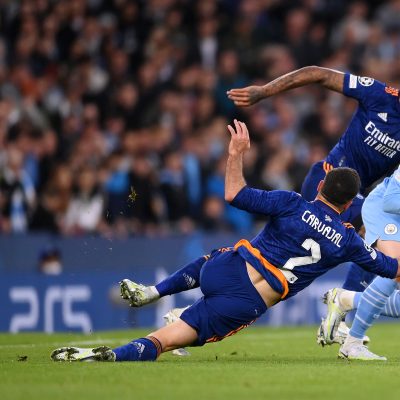 Manchester City and Real Madrid served up a breath-taking spectacle in the first leg of the Champions League semi-final at the Etihad which saw Pep Guardiola’s side take a dramatic 4-3 victory over Los Blancos. City dominated the proceedings for the majority of the 90 minutes, opening the scoring after just 94 seconds and taking […] 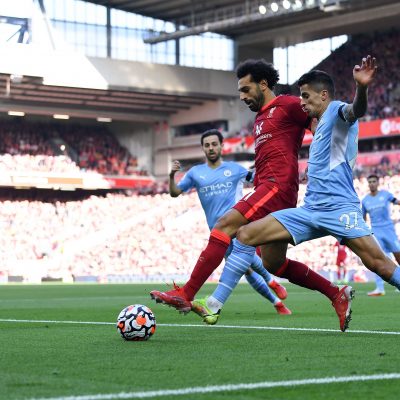 Liverpool versus Manchester City has been the red-letter fixture in the Premier League over the past four seasons, and the two teams delivered once again on Sunday, putting on another instant classic in the championship bout at Anfield. The quality on show – in the second half especially – was breath-taking at times, and in […] 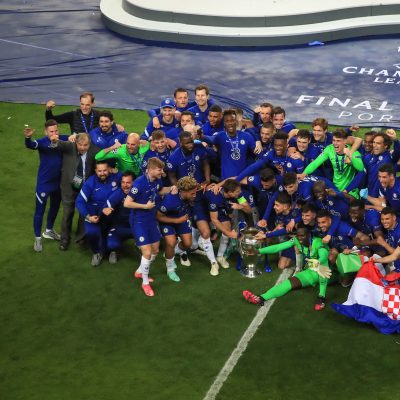 Chelsea have been crowned as the kings of Europe following their excellent 1-0 victory over Manchester City in the final of the UEFA Champions League in Porto. Kai Havertz’s first-half strike was enough to separate the two sides and give the Blues their first UCL title since their victory over Bayern Munich in the 2012 […] 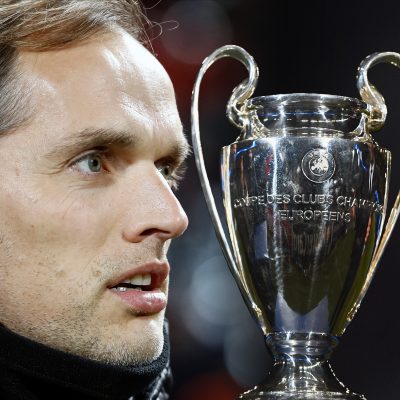 Premier League teams have dominated European competition in recent seasons and for the second time in three years, we have an all-English final in the Champions League with Chelsea taking on Manchester City on the 29th of May. This will be Chelsea’s third visit to the Champions League final and their first since their victory […] 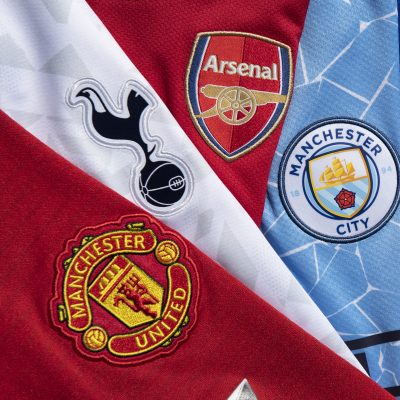 It was a dramatic final day of Premier League action that saw both Chelsea and Liverpool seal Champions League football for next season while Leicester City slipped to 5th after their defeat to Tottenham.  Liverpool raced to a comfortable 2-0 victory over Roy Hodgson’s Crystal Palace thanks to a fine brace from Sadio Mane. After […] 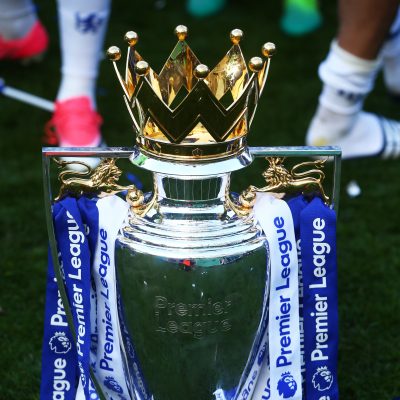 With 10 games to go in this one-of-a-kind Premier League season, the jury is still out over which sides will make it into the Top 4 and secure the coveted Champions League revenue. The Manchester clubs have undoubtedly been the best two teams in the country this campaign and occupy the top spots. However, below […] 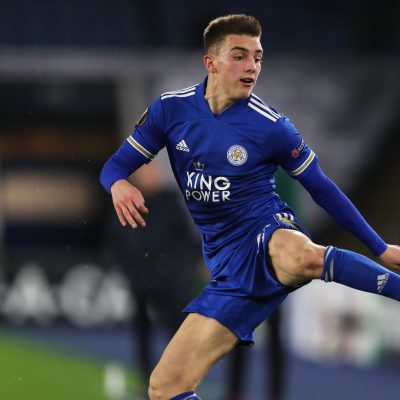 Manchester City have been crowned the Champions of England after Leicester City’s 2-1 victory over Manchester United at Old Trafford. The Red Devils needed at least a draw to prolong the inevitable and prevent City from winning the title but United’s heavily rotated XI succumbed to the Foxes to hand City and Pep Guardiola their […] 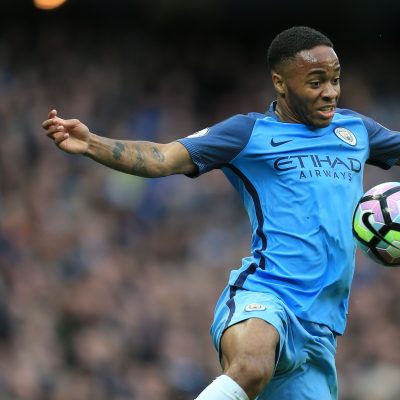 Manchester City will have to wait another week to be crowned the Champions of England as they succumbed to their second consecutive home defeat in the league. After taking a 1-0 lead in the first half, City capitulated in the second 45 as Tomas Tuchel’s Chelsea completed the comeback in stoppage time through Marcos Alonso. […]