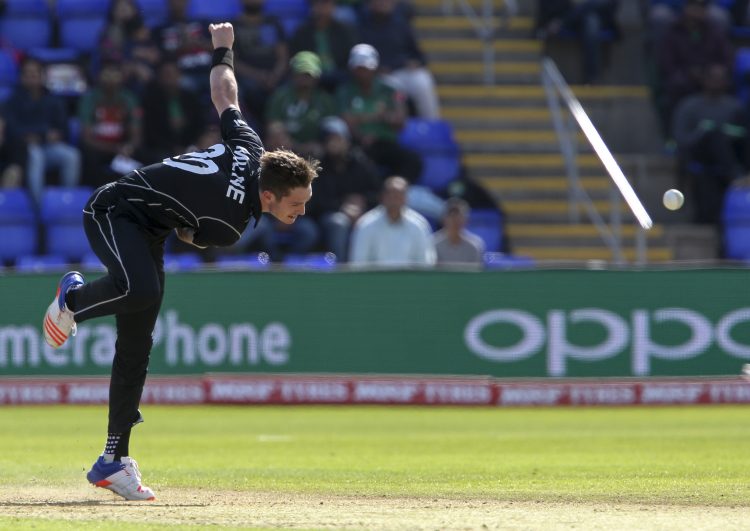 The main objective for Mumbai Indians in this auction was to replenish their overseas pace bowling Arsenal after releasing Nathan Coulter-Nile, James Pattinson, Mitchell McClenaghan and Lasith Malinga post IPL 2020. Their primary target for this role was Chris Morris and were willing to spend most of their budget on the South African all-rounder. Unfortunately, they were outbid by other teams with a bigger purse with Morris going to Rajasthan Royals for an eye-watering sum of INR 16.25 Cr.

Nevertheless, Mumbai did end up with some smart buys in the pace department though. They bought back Nathan Coulter-Nile for a cheaper price compared to last season and also went for New Zealand fast bowler Adam Milne who can bowl up to speeds of 150 kph if fully fit. They also bought the relatively unknown South African all-rounder Marco Jansen for his base price of INR 20 Lakh. The 20-year-old is an exciting prospect who has an action that resembles Mitchell Starc and can hit some massive sixes coming in at number 8.

The finalists of IPL 2020 already had a strong squad coming into this auction, and the main focus for the team was to enhance the squad with some smart back-up options. Having let go of Alex Carey, the Capitals signed an overseas backup keeper in the form of Sam Billings for INR 2 Cr and an Indian backup in Vishnu Vinod.

Delhi also wanted to supplement their fast-bowling unit after doubts over the availability of the South African duo of Nortje and Rabada for the entire tournament. They signed Indian pacer Umesh Yadav at his base price of INR 1 Cr and Tom Curran from England for INR 5 Cr.

The most surprising purchase however was that of Steven Smith, who Delhi bought for INR 2.2 Cr. While Steve Smith does add some experience and leadership to the team, it is difficult to see how he breaks into their top order ahead of the likes of Dhawan, Shaw, Rahane or Iyer. 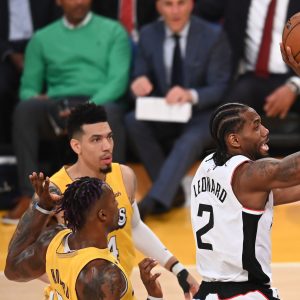 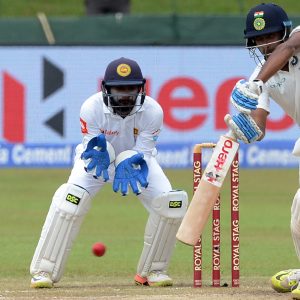 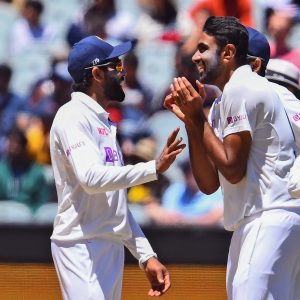 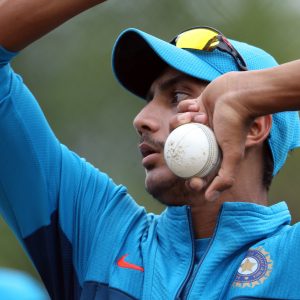 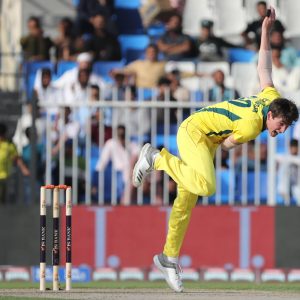