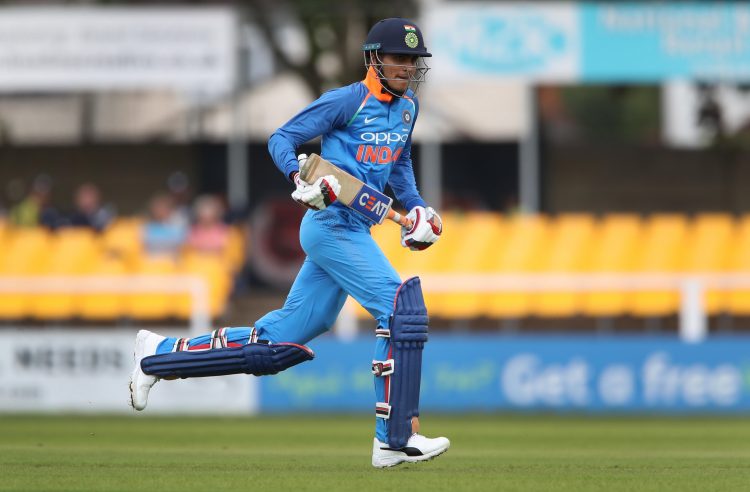 India’s T20 World Cup preparations take a brief pause as the Men in Blue travel to Zimbabwe for a three-match ODI series starting from the 18th of August in Harare. This series marks India’s first trip to Zimbabwe since 2016, and the biggest headline of the tour is the return of KL Rahul in national colours following his injury. The Indian vice-captain hasn’t played for the country since the 9th of February and makes his long-awaited comeback to the side after recovering from surgery for a sports hernia and a bout of Covid-19.

These three ODIs at the Harare Sports Club will be incredibly important for Rahul to get back to full fitness and rhythm with the bat ahead of the upcoming T20 World Cup in Australia. In the absence of the big names such as Virat Kohli, Rohit Sharma, and Jasprit Bumrah, Rahul will lead a second-string squad in Zimbabwe that includes most of the players that clean swept the West Indies 3-0 in an ODI series a few weeks ago.

Shubman Gill will resume his partnership with Shikhar Dhawan at the top of the order against Zimbabwe following their successful association in the West Indies, while Rahul is expected to continue his role in the middle order in the ODIs at number four or five. Rahul Tripathi also received his maiden ODI call-up for this series, and the IPL star is likely to feature in the middle order alongside Deepak Hooda and Sanju Samson.

Another player making their comeback to the Indian team is fast bowler Deepak Chahar, who will be playing his first competitive fixture in six months in this series following a lengthy layoff due to a quadriceps injury.

India’s opponents, Zimbabwe, head into this series with plenty of confidence following their recent twin 2-1 wins against Bangladesh in both white-ball formats at home. While the Men in Blue remain firm favourites to seal a series clean sweep, the hosts have plenty of quality in their XI, namely middle-order stars Sikandar Raza and Regis Chakavba.

Player to watch out for

Shubman Gill marked his return to India’s ODI setup with a player of the series performance against the West Indies in July, and the opener will look to build on his promising showing in the Caribbean against Zimbabwe. Gill scored 205 runs in three matches against the West Indies, including a majestic unbeaten 98* in the third ODI, and can cement his spot as the backup opener to Rohit Sharma and Shikhar Dhawan with another impressive display in Harare.