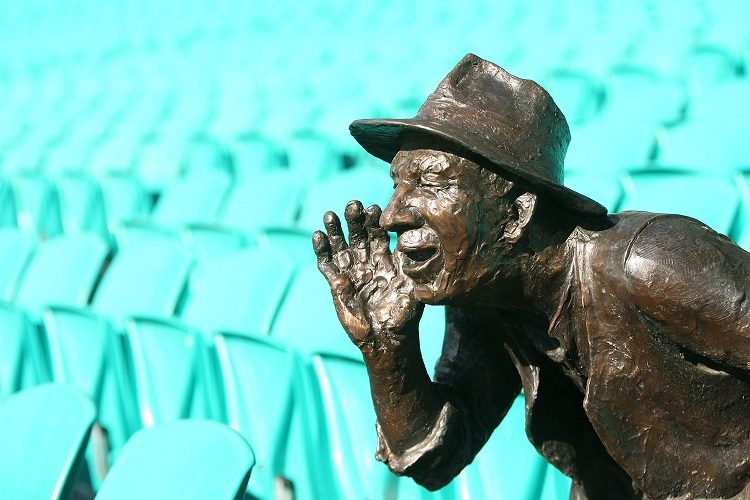 Older than even the MCG, the SCG hosts cricket, football, rugby, AFL, and baseball. While the Sydney Hill does not exist anymore, Yabba – the famous barracker – has been immortalised by a statue in the stands. The iconic scoreboard dates back to 1895-96; at that point and was hailed by the entire cricket fraternity, for it contained way more information than its counterparts back in England.

Sydney was the first ground in the world to host ODIs under lights. The Sydney Test (typically also the New Year's Test) is painted pink to raise awareness for breast cancer. It was here that Phillip Hughes had copped a blow in 2014-15, one that he succumbed to.

The SCG has hosted 2 Women's T20Is till date. It will host 2 more this time – the semi-finals:

The Showground Stadium, inside the Olympic Park, Sydney, hosted the baseball matches of the 2000 Olympics. Less than a quarter of a century old, the ground was created as a second venue for New South Wales. The ground currently as acts home ground of Sydney Thunder.

The 5 World T20 matches at this venue will be the first Women's T20I matches. These will include the inaugural match, between Australia and India: