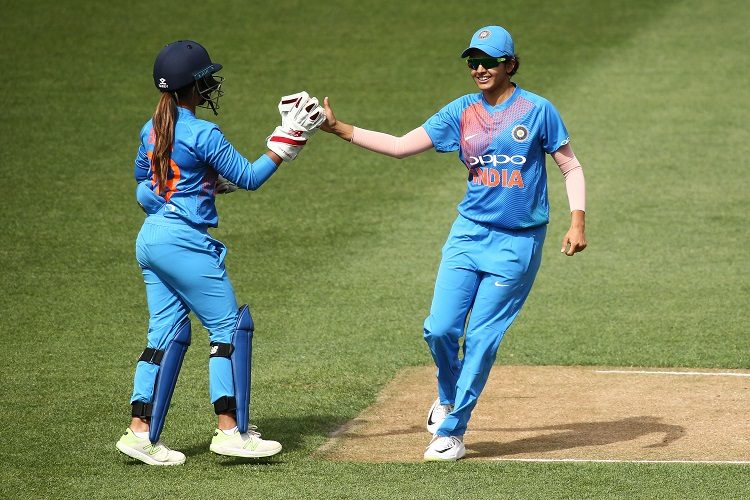 West Indies Women are up against it. They go into the fourth T20I against India Women on Sunday, November 17 having already conceded the five-match T20I series with three consecutive losses, and the onus now is to ensure dignity is preserved.

That will be an altogether difficult proposition, on recent evidence. Their best player Stafanie Taylor has withdrawn from the series with injury, and that undoubtedly played a part in their troubles so far. But what’s most concerning is their struggles with the bat.

The highest score they’ve managed in the three matches so far is the 103/7 in the second T20I – India chased that down in 10.3 overs without losing a wicket. They were restricted to a paltry 59/9 in the third T20I as well. They don’t have the likes of Taylor and Deandra Dottin, yes, but they still should be posting bigger scores than what they have managed.

It is time, in fact, for Hayley Matthews to step up. The star all-rounder returned in time for the final ODI, but her contribution in the T20Is have been 13, 23 and 5. She did take two wickets in the third T20I, but it’s her batting skills the team needs a lot more urgently.

India, meanwhile, have looked a solid outfit, and that will encourage them ahead of the T20 World Cup 2020. With Shafali Verma proving a force, there are more sources the team can rely on for quick runs. The spin trio have been as bossy as always too, and on this evidence, the side will be quite a force in Australia in a few months.

For now, however, the team will need to show ruthlessness. The series has been won, but that edge to sweep the opponents must now be shown. Chances are we’ll see that.

India and West Indies have clashed in 16 T20Is till date, going back to their first T20I meeting in Ahmedabad in 2011. After India’s three wins in the Caribbean, both teams have won eight matches each.

Hayley Matthews (West Indies): With the likes of Taylor and Dottin absent, the onus is on Matthews to live up to her star rating. She contributed with the ball in the final T20I, but West Indies desperately need her runs. She hasn’t quite looked herself with the bat, since her return following suspension, but now is a good time for her to get back to her best.

Shafali Verma (India): Having scored consecutive half-centuries in the first two T20Is, Verma had a failure in the third match, dismissed for a three-ball duck. She is only 15, and it’ll be interesting to see how she bounces back from a failure at this young age.