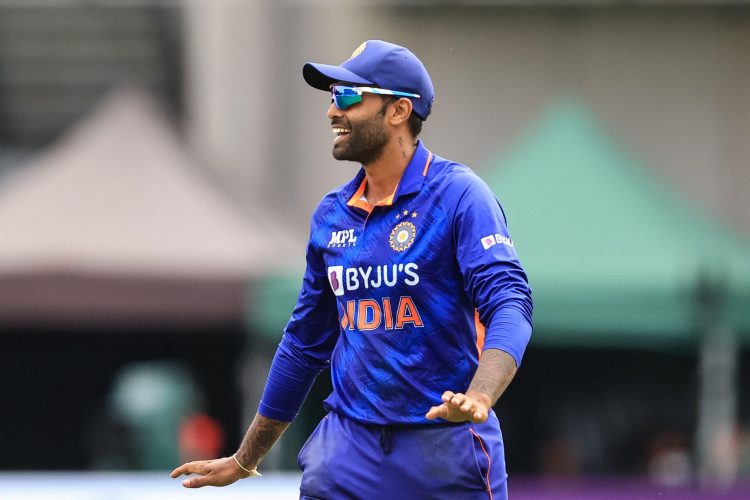 After winning the ODI series 3-0, India turn their attention to the shortest format as they take on the West Indies in five T20Is starting from the 29th of July in Tarouba. Once again, the importance of this series in the wider context is the upcoming T20 World Cup in Australia, with both sides looking to fine-tune their playing XIs and combinations ahead of the marquee event in October.

India have dominated in the shortest format since their unceremonious early exit from the previous T20 World Cup in the UAE, winning 15 of their last 18 encounters, and Rohit Sharma’s side will look to continue that successful run in the Caribbean. Although Virat Kohli has been rested for the entire tour of the Caribbean, the Men in Blue welcome the return of Rohit Sharma, Rishabh Pant, Hardik Pandya, and Bhuvneshwar Kumar for the T20I series.

The biggest question for India ahead of this series is who will open alongside Rohit Sharma at the top of the order. Although Ishan Kishan is India’s highest run scorer in T20Is in 2022 with 419 runs at a strike rate of 132, Rishabh Pant opened alongside the skipper in their most recent series against England. In the middle order, Shreyas Iyer is likely to take Virat Kohli’s spot at number three, while Arshdeep Singh and Avesh Khan will fight it out for the third seamer’s spot in the absence of Jasprit Bumrah.

The West Indies, on the other hand, will be hoping for a much better showing in the T20Is compared to the 50-over format. Even though India beat the West Indies 3-0 in the shortest format earlier this year in Kolkata, the hosts have won each of their last two T20I series at home, beating England and Bangladesh. While opener Evin Lewis misses out against India once again, Shimron Hetmyer returns to the West Indies set-up for the India series, adding much-needed firepower and experience in the middle order.

Although Suryakumar Yadav had a disappointing outing against the West Indies in the ODIs, scoring just 30 runs in three innings, the middle-order batter has been India’s most dangerous batter in the shortest format in the last 18 months. Yadav scored a majestic century against England in India’s most recent T20I, and the right-hander has an incredible strike rate of 177 in 17 innings in the format.

Obed McCoy has enjoyed a phenomenal start to his T20I career for the West Indies. The left-armer has picked up 22 wickets in 16 matches at an economy of 7.7. The pacer also played a part in the Rajasthan Royals’ journey to the IPL final in 2022 and could trouble the Indian batters with his left-arm angle and variations.