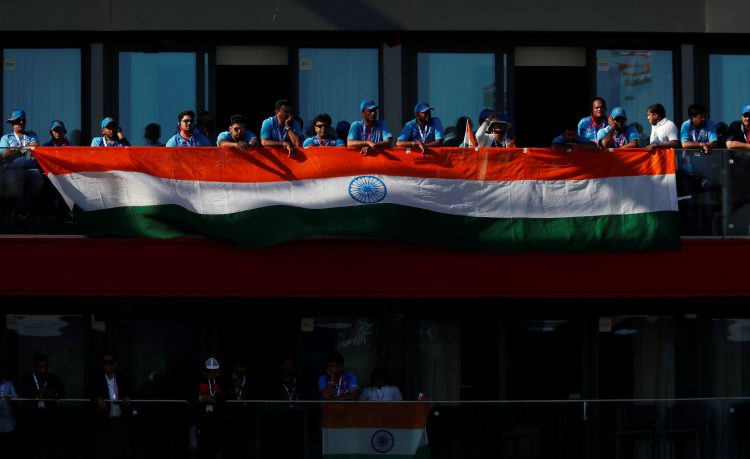 India continued their dominance over the West Indies in the 50-over format as the Men in Blue registered their 12th consecutive ODI series victory over the hosts with their 3-0 win at the Queen’s Park Oval in Port-of-Spain. However, while India came away with a clean sweep, the result could have easily gone the other way in the closely fought series, with the West Indies failing to grab their opportunities in the opening two ODIs.

There were plenty of promising performances from both sides across the three matches, and here is our report card for the series.

Returning to the India ODI squad for the first time since December 2020, Shubman Gill grabbed his opportunity with both hands against the West Indies as he took home the player of the series award. Gill finished the series as the highest run-scorer, amassing 205 runs in three innings at a brilliant strike rate of 102. After gifting his wicket away with two soft dismissals in the first two games, Gill learnt his lesson in the third ODI as he put on a superb knock of 98* from 98 deliveries, and the opener’s game against spin and immaculate touch were on full display across the series against the West Indies.

After a tough tour of England where he struggled against the short ball, Shreyas Iyer bounced back emphatically in the ODI series against the West Indies, returning scores of 54, 63, and 44. Iyer ensured that India didn’t feel the absence of Virat Kohli at number three, scoring 161 runs at a strike rate of 99 and showcasing his world-class ability against spin through the middle overs.

After a disappointing outing against Bangladesh, the West Indies batters produced a much better showing against India in Port-of-Spain. Nicholas Pooran led from the front for the hosts, with the skipper consistently delivering in the middle order and scoring 141 runs in three matches at a strike rate of 104.

Mohammed Siraj starred as the leader of India’s pace attack against the West Indies, with the pacer picking up four wickets at a respectable economy rate of 5.13. Siraj impressed with his skills throughout the series, nailing his yorkers’ to help India clinch a final-over thriller in the first ODI before finding plenty of movement in the powerplay in the second and third encounters, giving India another potential option with the ball in 50-over-cricket.

Shikhar Dhawan finished the series as the second-highest run-scorer with 168 runs at an average of 56. Although the left-hander’s strike rate was on the lower side at 82, Dhawan batted through the powerplay in each of the three games and put on two century stands with Shubman Gill to give the hosts the perfect platform for their innings.