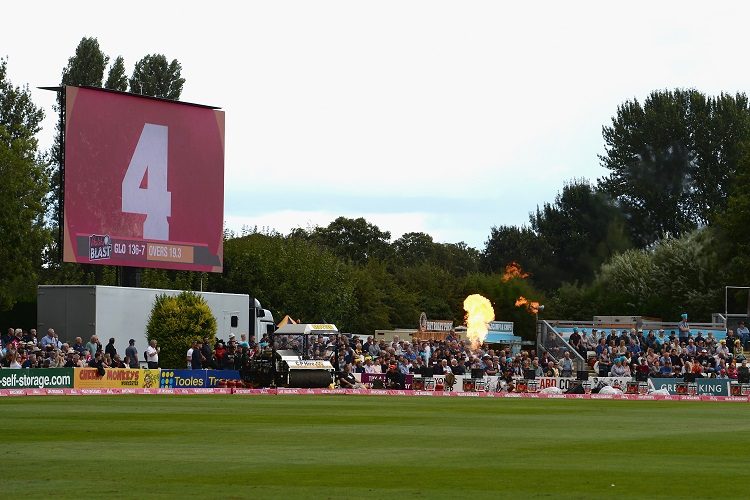 A win against Hampshire will take Gloucestershire past Somerset into the top four in the South Division – behind Sussex, Middlesex, and Kent. However, Gloucestershire have played at least one match more than each of the other sides in the group.

Hampshire, on the other hand, are 2 points behind the hosts while having played a match fewer. A win here will keep them in the hunt for a quarter-final spot.

With 7 points from 8 matches, Derbyshire are languishing at eighth place in the North Division. However, a win against Worcestershire will help them leapfrog past Northamptonshire, Leicestershire, Warwickshire, and Durham, and reach fourth spot.

Worcestershire are sitting smugly at third, behind Lancashire and Nottinghamshire, though they are tied on points with the latter. A big win here will help them inch forward towards sealing a quarterfinal berth.