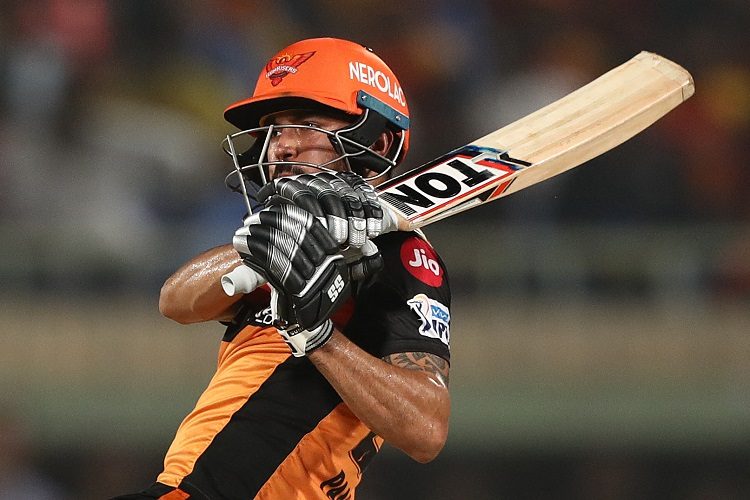 Several cricketers have crossed the 300-run mark two weeks into the 2019-20 Vijay Hazare Trophy. At the top is Manish Pandey of Karnataka, one of the prime contenders of a spot in the still-undecided middle order of the middle order of the Indian ODI side.

Four men still have batting averages in excess of 100, though that is likely to come down as the tournament progresses.

Suryakumar Yadav has emerged as the most destructive batsman of this period, topping both the average and the strike rate charts.

Pandey has hit the most sixes in the tournament so far, along with Rahul Gahlaut; the latter has faced fewer balls.

Gahlaut's teammate Ravi Chauhan has hit the most fours in the tournament.

The only two scores in excess of 150 have come from Sarupam Purkayastha and Samarth Seth.

Ajoy Sarkar of Tripura leads the wickets chart at this point, though several others are catching up.

Sandeep Sharma's 10 wickets have come at a spectacular 5.30, the best average of the edition so far.

Sandeep has also conceded only 2.65 an over, though Raj Biswa of Meghalaya is the most economical bowler at this stage.

Sandeep's 7/19 are also the best bowling figures. Rahul Shukla, Ishan Porel, and Sagar Trivedi are the only others to take 6 wickets in an innings.