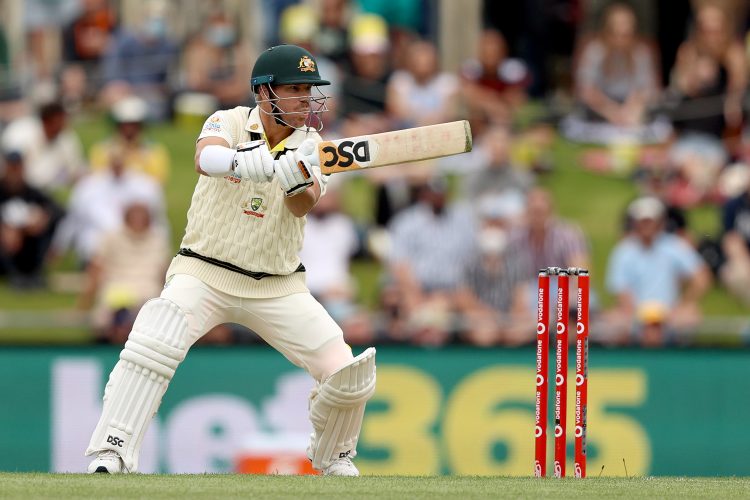 The highly-anticipated mega IPL Auction returns to our TV screens in 2022 for the first time in four years on the 12th and 13th of February in Bengaluru. A total of 33 players have already been retained by the ten IPL teams, and a further 217 can be bought by the franchisees at the auction, with a maximum of 70 overseas players slots available.

Plenty of marquee foreign stars such as Pat Cummins, Jofra Archer and David Warner will go under the hammer at the 2022 IPL auction and here are the five overseas players who could grab the highest bids this year.

The man of the tournament from the 2021 T20 World Cup will be in high demand at the 2022 IPL auction after being released by Sunrisers Hyderabad. Barring a rare lean patch in the 2021 season, Warner has been one of the top five openers in the competition’s history, leading SRH to their maiden IPL title in 2016 and scoring over 500 runs in six consecutive seasons between 2014 to 2020.

Quinton de Kock is widely regarded as one of the best wicket-keeper-batsmen in T20 cricket, and the two-time IPL champion is one of the biggest names present in the 2022 IPL auction after being released by Mumbai. De Kock has been in excellent form in white-ball cricket following his surprise retirement from Tests, and the former South African captain also offers plenty of experience and leadership from behind the stumps.

Kagiso Rabada has been one of the most successful bowlers in the IPL in recent years with the Delhi Capitals, picking up 76 wickets in 50 IPL matches at a strike rate of only 15. Although the South African had a surprisingly poor year by his standards in IPL 2021 – conceding the most sixes amongst all bowlers in the tournament – the 2020 Purple Cap winner is one of the premier pacers in international cricket due to his ability to bowl across all phases of the innings.

Josh Hazlewood has improved leaps and bounds in recent years in the shortest format of the game and has quickly become one of the most lethal new ball bowlers in T20 cricket due to his height and accuracy. Hazlewood picked up 11 wickets in nine matches in the second half of the IPL season in the UAE for CSK and also played an instrumental role for Australia in their T20 World Cup victory in 2021, taking 11 wickets at an economy of 7.29.

Faf du Plessis was one of the stars of the 2021 season for the Chennai Super Kings, scoring 633 runs in 16 matches to help MS Dhoni’s men win their fourth title. The South African also scored 449 runs at a strike rate of 140 in IPL 2020, and considering his international pedigree and leadership, there will be plenty of bidders for the 37-year-old in the upcoming IPL auction.