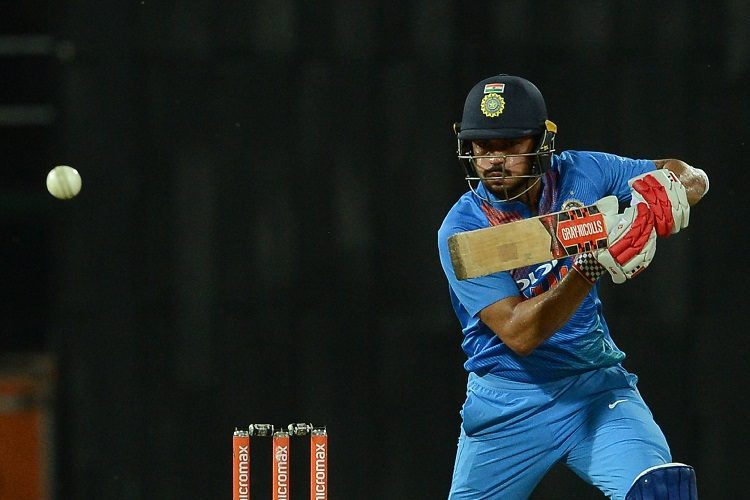 Devdutt Padikkal finished with 580 runs – 161 more than anyone else – at a strike rate of 176. R Sai Kishore claimed 20 wickets, conceding just 4.63 an over. Even then, Harshal Patel emerged as the finest performer of the tournament: his 374 runs (at 165) were the fourth-most, while his 19 wickets (7.04 an over) were only behind Sai Kishore’s haul.

Haryana were placed comfortably, at 192/5, when Abhimanyu Mithun ran in to bowl the final over of the innings. Mithun took out Himanshu Rana, Rahul Tewatia, Sumit Kumar, and Amit Mishra with his first four balls, and Jayant Yadav with his sixth. He became the second bowler, after Al-Amin Hossain, to take 5 wickets in an over in T20 cricket.

The final, at Lalbhai Contractor Stadium, Surat, featured a packed house, that too in a neutral match – something that did not happen in some of the bigger cities (Mumbai and Bengaluru, for example). Surat had also attracted full houses during India Women’s series against South Africa Women. The venues might have been chosen more wisely.

“Tomorrow, a big series to come.”
– Pandey, captain of champion Karnataka, while receiving the Syed Mushtaq Ali Trophy on behalf of his side. He got married the next day.