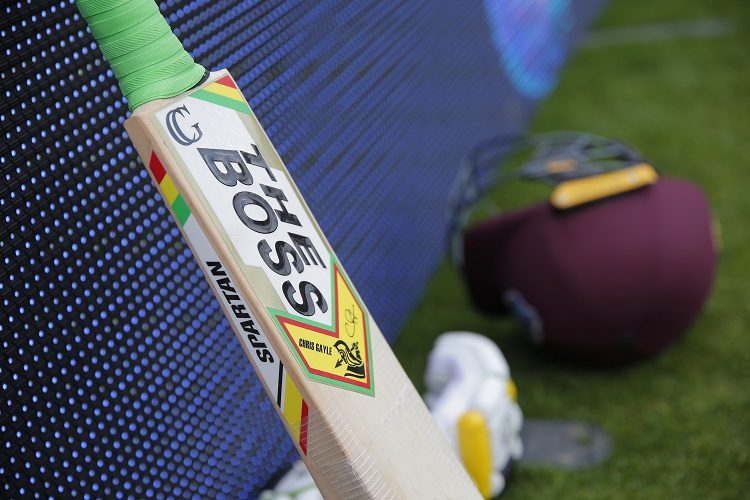 The Karnataka batsmen did not look remotely troubled even against a target of 195 in the semi-final. The Haryana spinners, who had done so well throughout the tournament, were taken apart by KL Rahul (66 in 31 balls) and young Devdutt Padikkal (87 in 42). Karnataka won with 5 overs to spare.

Tamil Nadu, too, were barely pushed in the evening. Their bowlers, led by Vijay Shankar (4-0-13-2), restricted Rajasthan to a paltry 112/9 before Washington Sundar helped them chase it down inside 18 overs.

The semi-finals are indicative of how both teams have done throughout this edition. The Karnataka batsmen – Padikkal, Rahul, Mayank Agarwal, Manish Pandey, Karun Nair, Ronit More – form the most explosive batting unit of the tournament, while Shreyas Gopal and Abhimanyu Mithun have been decent with ball.

Tamil Nadu, on the other hand, boast of the most formidable bowling attack – so much so that R Ashwin is hardly needed to bowl. M Siddharth has emerged as a serious talent, while R Sai Kishore, T Natarajan, M Ashwin, Vijay Shankar, and Sundar have been relentlessly accurate.

This will be a battle between a very strong batting unit and an equally formidable bowling attack. Karnataka probably hold a slight edge.

Abhimanyu Mithun (Karnataka): Four wickets in four balls and five in an over: that was how Mithun ended his outing in the semi-final. Karnataka’s spearhead will be back to resume from where he left things there.

Vijay Shankar (Tamil Nadu): Vijay Shankar has not been Tamil Nadu’s most spectacular man, but his big hitting, short, accurate spells, and excellent fielding meant that he has stood up to fulfill any role Tamil Nadu has needed him to.

Karnataka to win a close match.