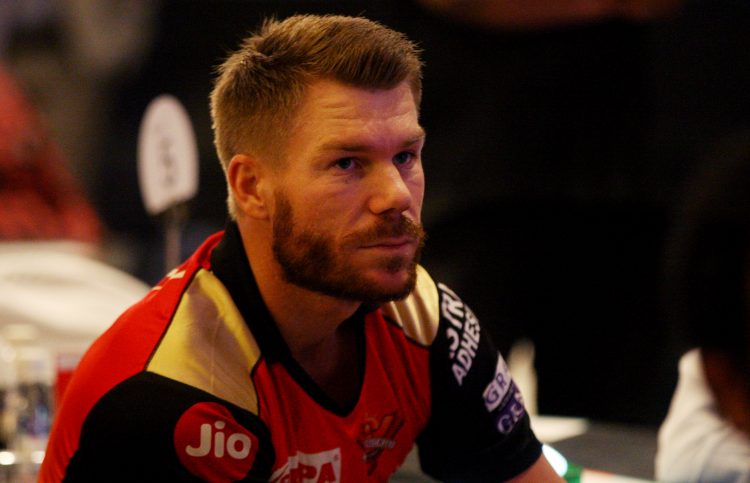 After a run of five consecutive years of qualifying for the play-offs, the Sunrisers Hyderabad had a season to forget in the IPL in 2021 as they finished at the bottom of the pile. In 2022, the Men in Orange have completely re-jigged their squad, bidding goodbye to stars such as David Warner, Jonny Bairstow and Rashid Khan and adding the likes of Nicholas Pooran, Aiden Markram and Romario Shepherd.

In true SRH fashion, the Men in Orange once again have assembled a squad with a wealth of Indian fast-bowling talent. Hyderabad have added exciting Indian pacers such as Bhuvneshwar Kumar, T Natarajan, Umran Malik and Kartik Tyagi in their squad, a move that allows the team to allocate most of their overseas resources to the batting department.

SRH also have two of the most exciting middle-order batters in T20 cricket at the moment in Nicholas Pooran and Aiden Markram. Pooran is one of the most devastating hitters of spin in the IPL, while Markram has shown massive improvement in his short-format skills in recent years as a hard-hitting batter who can also bowl a few overs of off-spin.

The batting is once again the major weakness of the SRH squad in 2022, as the 2016 Champions have failed to adequately replace one of the best opening combinations in IPL history in David Warner and Jonny Bairstow. SRH’s middle-order woes are also expected to continue in the 2022 season, as the Men in Orange failed to pick up a marquee finisher at the auction and are forced to field a lower middle-order that includes the untested Romario Shepherd alongside Indian youngsters Abdul Samad and Washington Sundar.

After having the best leg-spinner in world cricket – Rashid Khan – over the past four seasons, the Sunrisers Hyderabad have opted against selecting a frontline leg-spinner in their squad for the 2022 season, thereby significantly weakening their bowling unit.

Player to watch out for: Aiden Markram

Aiden Markram is in the top ten of ICC’s T20 rankings for batters and all-rounders and was picked up for a bargain price of INR 2.6 crore at the auction by the Sunrisers Hyderabad. The South African enjoyed a stellar 2021 World Cup campaign for the Proteas, scoring 162 runs at a strike rate of 145, and the all-rounder is an excellent ball-striker against pace who can also bowl a few overs of off-spin in the powerplay or through the middle overs.