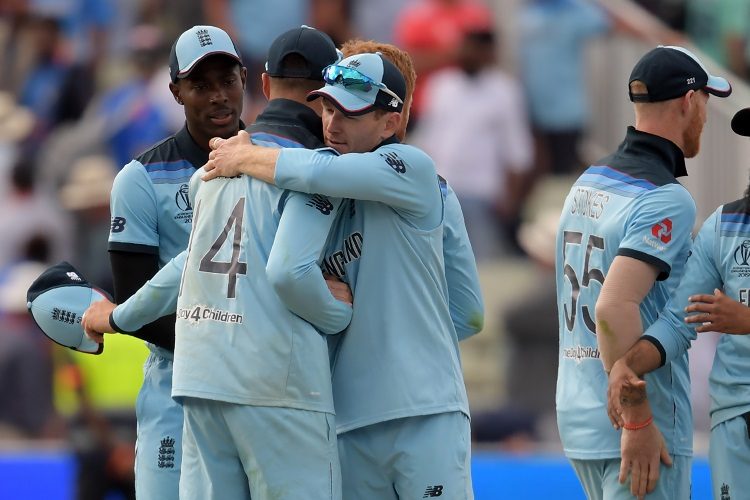 The second ODI of the 3-match series between South Africa and England, at Durban, had to be called off after 68 balls of cricket, during the course of which the hosts had raced to 71/2. Already 1-0 up in the series, South Africa cannot lose the series now. The teams will now meet for the decider, the Pink ODI at Johannesburg, on the 9th.

After losing the Test series 1-3, South Africa had came back strongly with a 7-wicket win in the first ODI, at Cape Town, largely due a 173-run second-wicket stand between Quinton de Kock (107) and Temba Bavuma (98). De Kock, in sublime form throughout the summer, will hold key once again on a ground renowned for big scores, more so because of the inexperience of the bowling attack.

England, on the other hand, are yet to win in this format since their maiden World Cup triumph, back in July. They do not have Ben Stokes or Jos Buttler in their squad, but they still have Jason Roy, Jonny Bairstow, Joe Root, and Eoin Morgan, backed by the relatively inexperienced Joe Denly and Tom Banton.

Given the depth in their batting order, England should win here, at a venue that has witnessed multiple 400-plus scores in the format.

South Africa have a narrow (30-27) lead here, but the home record (18-8) is significantly more lopsided.

Quinton de Kock (South Africa): De Kock has risen to the challenge wonderfully as the once-renowned South African batting line-up has weaken with every passing match. Expect him to go after England from the first over.

Tom Banton (England): These are still early days for young Banton, but he has lived up to the hype generated by the English media around him. His batting position, of course, will be an interesting choice.