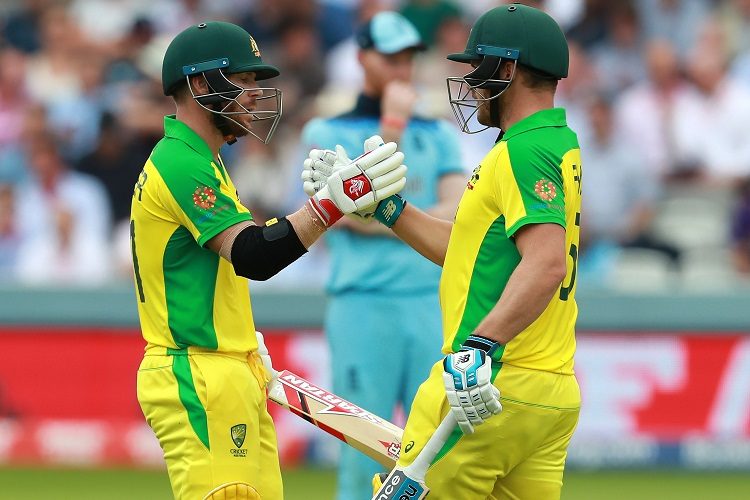 The T20Is between South Africa and Australia are done and dusted, and it’s on to the ODIs now. That might seem a bit irrelevant at the moment, what with the T20 World Cup fast-approaching, and ODIs not really the agenda for any of the top international teams.

Despite that, the ODIs continue to provide an opportunity to gauge players’ readiness at this level, and that will be, to a degree, the focus when the teams begin their three-match ODI series in Paarl on Saturday.

Australia will head in the more confident side, though. The manner of their two victories in the three-match T20I series was dominant and morale-boosting, and they will look to carry on the momentum to the ODIs.

David Warner and Steve Smith, two players who don’t have the fondest memories of playing in South Africa, have gone about brandishing those painful echoes, and been in fine form. The likes of Aaron Finch and Marnus Labuschagne adds to the veneer of solidity to the side, and with the bowlers as formidable as ever, Australia look the favourites at the outset.

That said, it’s difficult to write-off South Afirca, if only because they’ve so far been quite unpredictable under Quinton de Kock. They can spring a surprise on any team – they did that to England – and it remains to be seen which version of South Africa comes to play on Saturday.

As far as personnel is concerned, the return of Keshav Maharaj to the squad is curious – he has been in fine form in domestic cricket, but has only ever played four ODIs. This is his chance to stake a claim for a more permanent role in the team. Meanwhile, former captain Faf du Plessis continues to miss out – he is rested for the series, along with Rassie van der Dussen and Dwayne Pretorius.

The rivalry has been neck-and-neck. There have been 100 matches played, and both teams have won 48 games each. However, South Africa have won eight of their last nine encounters in the format, the latest of those victories coming during the World Cup in Manchester last year.

Quinton de Kock (South Africa): South Africa’s captain has been carrying the team recently. He has been in fine form, and when he gets some support, South Africa tend to win. Unfortunately, on the odd occasion he doesn’t perform, the team crumbles. De Kock is the single most important player in South Africa’s ranks at the moment. Australia will be aware of the importance of his wicket.

David Warner (Australia): The dashing opener has been in fine form recently, and it’s as though he’s determined to wash over the memories of the last time he was in South Africa, and got embroiled in the ball-tampering scandal. Warner’s quick starts can take South Africa out of the game all too soon, so his is a wicket they’ll be desperate for.

Australia to capitalise on momentum and make it 1-0.