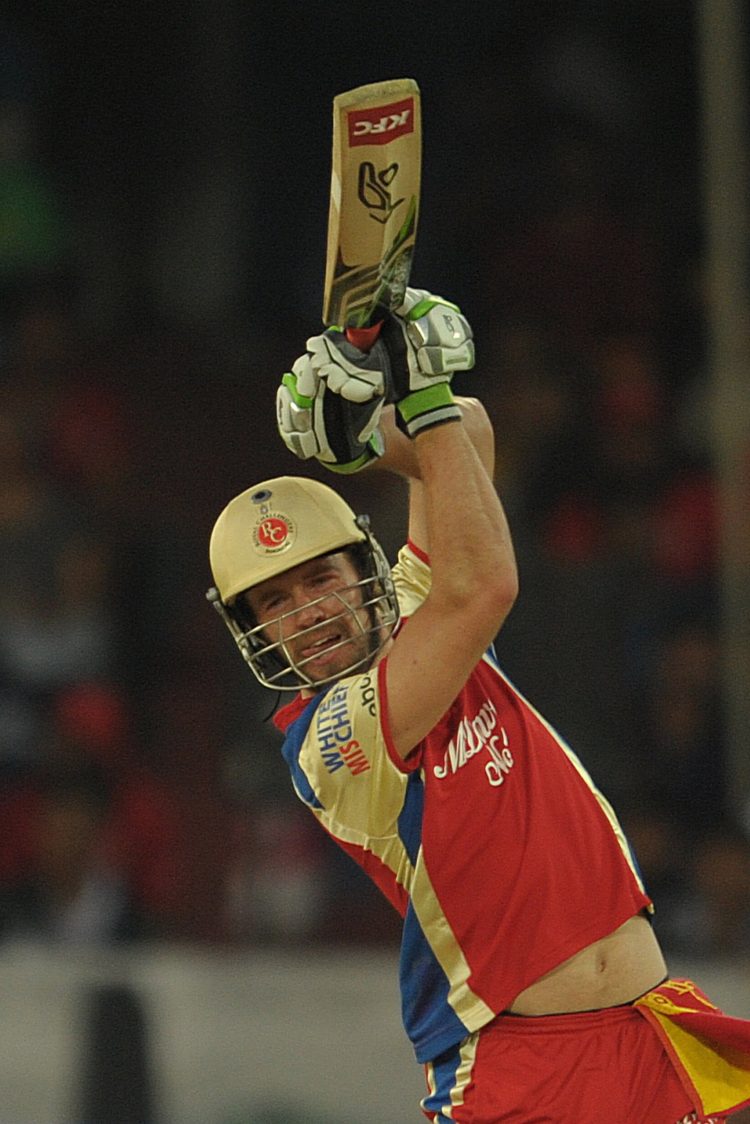 Virat Kohli’s RCB have enjoyed a dream first half of the IPL with five wins in seven games that has taken them to 3rd in the points table behind the Delhi Capitals and Chennai Super Kings. Bangalore have been the perennial underachievers in the Indian Premier League, but after a strong start in phase one of the competition, this could be the year where RCB and Virat Kohli finally break their drought.

RCB got off to a flying start to IPL 2021 with a last gasp victory over the Mumbai Indians in the season opener, before comfortably winning their next three games on the bounce thanks to some extraordinary performances with the bat from Glenn Maxwell, AB de Villiers and Devdutt Padikkal.

Virat Kohli’s side eventually suffered their first defeat of the season at the hands of Ravindra Jadeja and the Chennai Super Kings but bounced back promptly in Ahmedabad with a one-run victory over the Delhi Capitals. However, the season ended on a sour note for Bangalore with a 34-run defeat to the Punjab Kings before the tournaments’ suspension.

RCB invested heavily in Glenn Maxwell during the auction and so far, that has paid dividends, with Maxwell topping RCB’s run-scoring charts in phase one of the 2021 IPL ahead of the likes of Kohli and De Villiers. Maxwell notched 223 runs in the first half of the tournament at a healthy strike rate of 144, and his dominance of the spinners in the middle overs has proven to be incredibly valuable for the team.

Despite playing three games in the spin-friendly conditions at the Chepauk, it was a first-half of the campaign to forget for RCB’s premier spinner, Yuzvendra Chahal. The leg-spinner picked up only four wickets in seven games for the franchise at an economy rate of 8.26, and this poor run of form could have played a part in Chahal’s unfortunate omission from India’s ICC T20 World Cup squad.

There are plenty of fresh faces in the RCB squad for the second half of the campaign, with four foreigners in the original squad replaced for the UAE leg. Singaporean-born batsman Tim David has been brought in place of New Zealand’s Finn Allen while English left-armer George Garton replaces Kane Richardson. RCB have also added the Sri Lankan duo of Wanindu Hasaranga and Dushmantha Chameera for Adam Zampa and Daniel Sams – after both players impressed in India’s recent white-ball tour of Sri Lanka.

Washington Sundar has also been ruled out of the tournament due to injury and is replaced in the squad by medium-pacer Akash Deep.