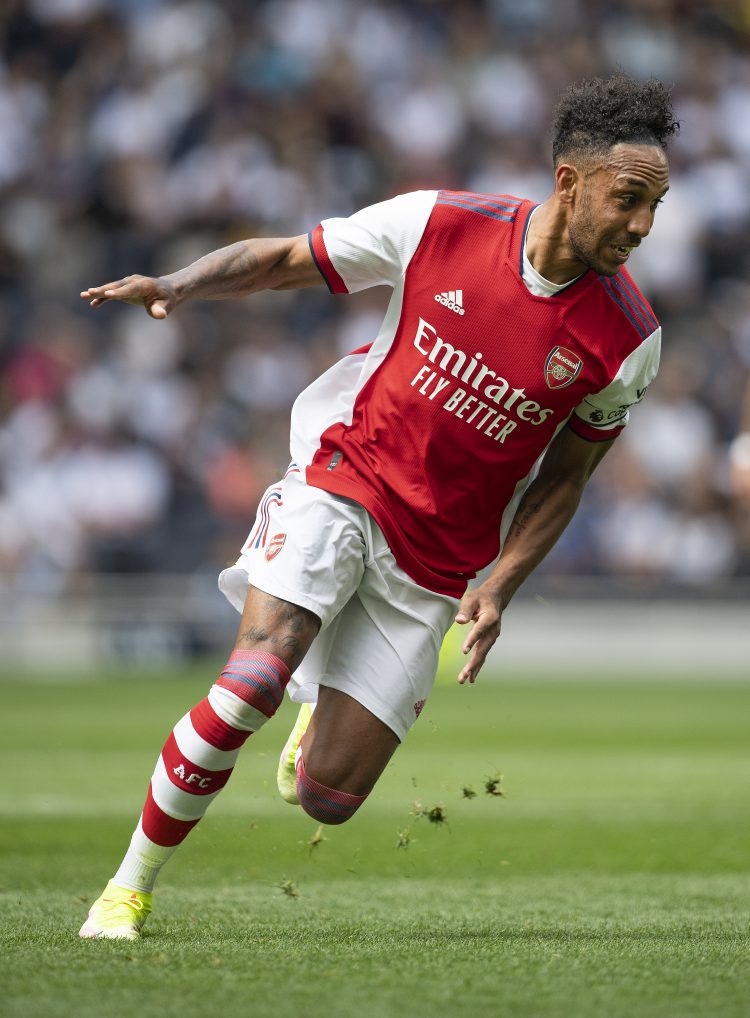 It was a statement victory from Mikel Arteta’s Arsenal in the North London Derby at the Emirates as the Gunners swatted aside Tottenham Hotspur with ease to register a 3-1 victory. Both sides were on extreme ends of the Premier League table three games into the season, but after Arsenal’s impressive performance on Sunday and Tottenham’s third consecutive league defeat, the two North London clubs seem to be travelling in different directions.

Buoyed by the Gunners faithful, the Arsenal players brought a sustained level of intensity and aggressiveness in the opening exchanges, while Nuno Espirito Santo’s side looked completely off the pace from the first whistle. Arsenal opened the scoring in the 12th minute through Emile Smith Rowe, and the game was over inside 35 minutes as Arsenal raced to a 3-0 lead. Although Heung-Min Son rescued a late consolation for Tottenham in the second half, Spurs barely managed to lay a glove on the Gunners throughout the game and dropped below Arsenal in the league table for the first time this season.

Arsenal overran Spurs throughout the entire first-half and found the first goal after some neat interplay from Granit Xhaka and Martin Odegaard. The Norwegian found Bukayo Saka on the right-wing who drifted past his man before floating a cross into the penalty area that was put into the back of the net by fellow Arsenal academy graduate Emile Smith Rowe. The second goal from the Gunners was incisive – as they played through Tottenham’s lousy press before Pierre Emerick Aubameyang found the bottom corner after an excellent run and cut back from Emile Smith Rowe.

The third goal came seven minutes later and summed up the entire performance from Tottenham on the night. Harry Kane fell over the ball on the edge of the Arsenal box which allowed the Gunners to counter as Xhaka found Smith Rowe who then released Saka in acres of space. Although Kane tracked back and made a last-ditch tackle on Saka, the ball fell kindly for the 20-year-old who took a touch before slotting it past Hugo Lloris to make it 3-0 and send 60,000 fans into delirium.

Nuno Esperito Santo introduced Emerson Royal and Oliver Skipp in the second half and changed to a 4-2-3-1, but Tottenham struggled to launch a meaningful response as Arsenal pulled up the handbrake and looked to see out the game. Although there was some anxiety late on after Son reduced the deficit 12 minutes from time, the Gunners held firm with Aaron Ramsdale making an excellent fingertip save off Lucas Moura in the dying minutes.

This victory brings a sense of optimism back to the Emirates as Arsenal are slowly finding their feet after a rough start to the season. On the other hand, things are looking bleaker on the other side of North London as Tottenham succumbed to their third consecutive defeat and look completely devoid of identity and spirit under the management of Nuno Espirito Santo.