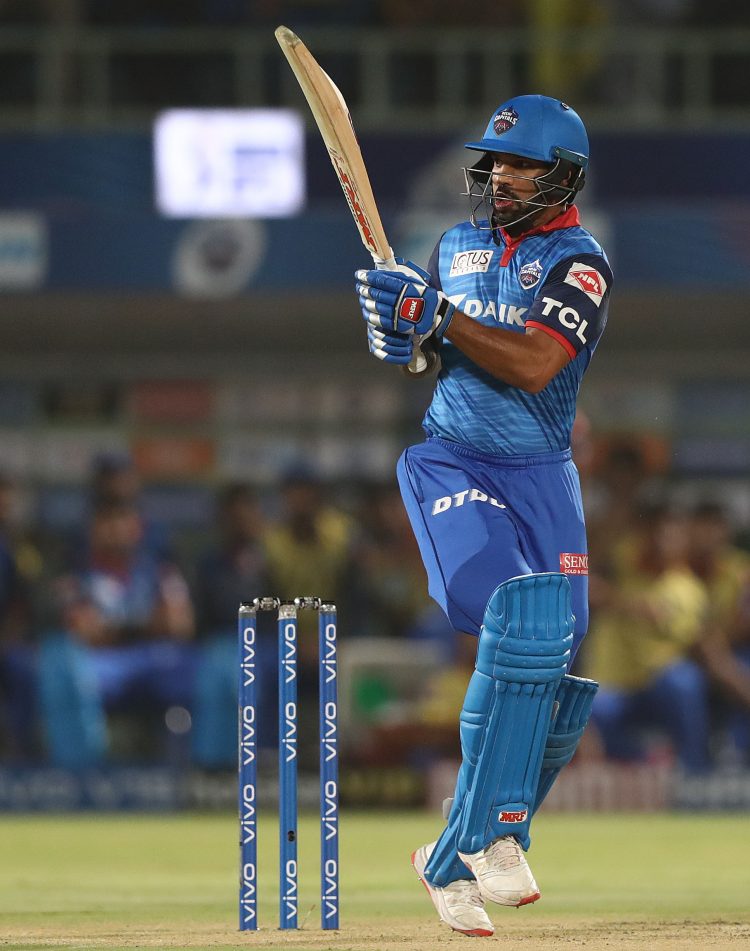 The Delhi Capitals picked up where they left off in IPL 2021 as they cantered to an eight-wicket victory in their first game of the UAE leg. The same can also be said about the Sunrisers Hyderabad, who suffered their fourth consecutive defeat of the tournament and are lingering at the bottom of the table with only one win in their first eight games of the season. It was a comfortable win for Delhi that was set up by the South African pace duo of Kagiso Rabada and Anrich Nortje – who picked up five wickets between them – and took the Capitals back to the top of the table with 14 points.

After winning the toss and opting to bat, the Sunrisers were behind the eight ball from the very first over as David Warner was dismissed for a duck by Anrich Nortje. The South African pacer was breathing fire on his return to the starting XI and beat Warner for pace with a short of a length delivery that ballooned to Axar Patel at point. His South African partner struck from the other end with another excellent delivery that hurried Wriddhaman Saha – who mistimed his pull-shot – before also removing Manish Pandey with a similar ball dug into the pitch that cramped him for room and lobbed straight back to Rabada for a caught and bowled.

Between those two dismissals, SRH captain Kane Williamson survived two dropped chances, before eventually falling to Axar Patel following an uncharacteristic knock of 18 from 26 balls. SRH were reeling at 61/4 after 10.1 overs but managed to put up a respectable total of 134 thanks to some important cameos from Abdul Samad (28 off 21) and Rashid Khan (22 off 19).

SRH teams of yesteryear have thrived while defending low totals, but the bowlers had no answers to the impressive Delhi batting lineup that chased down the target with relative ease. While Prithvi Shaw was removed early by Khaleel Ahmed, Shikhar Dhawan and the returning Shreyas Iyer got the Capitals off to a strong start in the powerplay with a half-century partnership.

Rashid Khan returned to remove the Orange Cap holder Dhawan in the 10th over, but Rishabh Pant wasted no time in sealing the victory with a brisk 35* off 21 as Delhi chased down the 134-run total with more than two overs to spare.

This encounter leaves both sides at the opposite ends of the table, with Delhi sitting pretty with 14 points on the board while SRH are all but eliminated from the tournament with only one win this campaign.